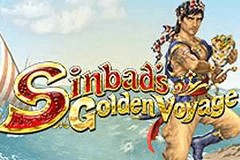 The Voyage on the Sinbad’s Golden Voyage Slot

The Sinbad’s Golden Voyage takes you to the seven seas, on uneven reels, and across 164 paylines. Are you ready to set sail alongside Sinbad? It doesn’t have the modern look and visuals of the new-gen games, but there’s still a lot to discover on its reels. Don’t let the outdated graphics mislead you, the Sinbad’s Golden Voyage slots game has all the ingredients to make a good slot.

In our Sinbad’s Golden Voyage review, we’ll go over the features that in some way can make this game more attractive for players. It’s great for both low and high-rollers, thanks to a wide range of bets, and can turn the tides in your favor if you’re lucky enough to land any of the special boosts and features. Let’s not waste any more time and see if it’s worth playing Sinbad’s Golden Voyage at Ash Gaming casinos.

A Treasure Chest of Features to Discover

The 6×7 grid of the Sinbad’s Golden Voyage slot is quirky and aiming to accommodate the strange mechanics and features of the slot game. Here, you can expect some sort of variety of features, so let’s have a look at what each does.

Stacked Symbols
More of a mechanic rather than a feature, all symbols on the Sinbad’s Golden Voyage slot, except for the Scatter symbols, are stacked. Over the six reels, they stack from 2 to 7 high, on the respective reels – 1 to 6.
Wilds
The traditional Wilds are present, of course, substituting for all other symbols except for the scatter. The wild is Sinbad himself, and the symbol expands to cover the whole reel that it lands on for even more enhanced winnings.
Free Spins
The bejeweled pendant is the Scatter symbol that triggers the Sinbad’s Golden Voyage free play. They appear on reels 2, 4, and 6, and 3 or more trigger 7 Leviathan free spins. Stacks on reel 1 are of 7 symbols in the free spins mode.
Leviathan Wild
This special Wild symbol appears during the Leviathan free spins mode. It covers 3 sequential reels and will substitute for any other symbol in the game, exploding your winning combinations.

As you can see, the Sinbad’s Golden Voyage casino game might be a bit outdated in terms of graphics, but its special features and bonus games can put to shame many of the modern-day slot games. If you like retro looks, this adventure on the high seas is a must-go.

The Sinbad’s Golden Voyage slot has a fairly high RTP of 97.01% and medium volatility. What this means is that your adventure on the high seas will be quite balanced, with more solid rewards appearing often enough to keep it engaging. Remember that the game is suitable for high-rollers as well, so you can’t expect to win every round, now, can you?

We already mentioned the 6×7 grid, but we have to point out that reels 1, 3, and 5 have 6 symbols in them, while reels 2, 4, and 6 contain 7 symbols. The range of bets is quite wide, as well. The 164 paylines are not adjustable, and your bets cover them all. The bets range from £0.50 minimum to £200. Winnings are calculated as the bet multiplied by the multiplier for each combination.

Despite its retro looks, the Sinbad’s Golden Voyage casino game fires up the imagination with themed graphics and fantastic illustrations. You have Sinbad himself surrounded by ships at sea, palaces, jewels, and even a princess. Waves lap against the reels, and there’s unobtrusive ambient music in the background. If this game got a remake today, it would probably look stunning. But even this slot by Ash Gaming perfectly captures the spirit of the classic tale.

The Sinbad’s Golden Voyage slot’s paytable is quite extensive, with 13 symbols, some special, others ordinary but with payout multipliers. They can be separated into several groups, in terms of how rewarding they ought to be. Given that it’s a multiplier they secure for you, it doesn’t matter what the bet level is for our example, so let’s take a quick look.

Time to Set Sail with the Sinbad’s Golden Voyage Slot

In Short: The Sinbad’s Golden Voyage slot by Ash Gaming might not be everything in terms of graphics, but it’s pretty entertaining with its features. With a high RTP and medium variance, the waters are churning with potential. Sailing the 7 seas has never been more exciting than it is on the Sinbad’s Golden Voyage slot with its features and bonus free spins. If you don’t mind the outdated graphics, it’s time to jump on board and set sail.

No Bonuses for United States

No Bonuses for United States

More Games to Play for Free 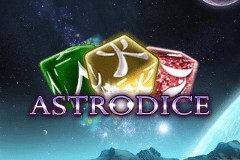 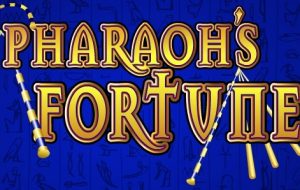 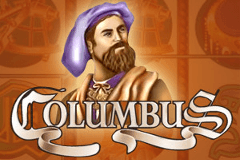 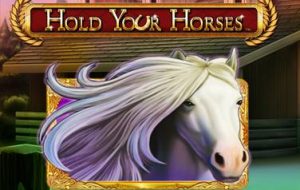 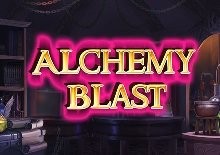 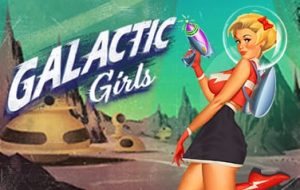 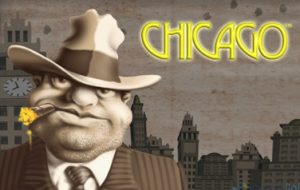 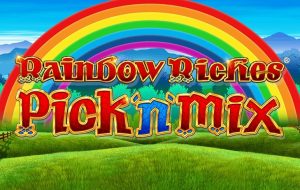 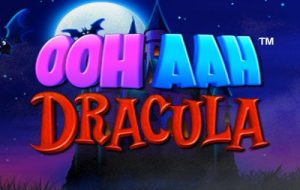 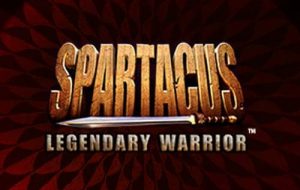 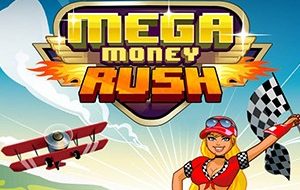 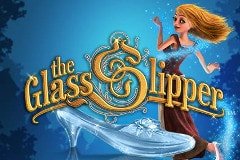 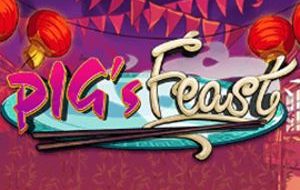