Slots Reels & Grids – What Makes Up a Slot Game 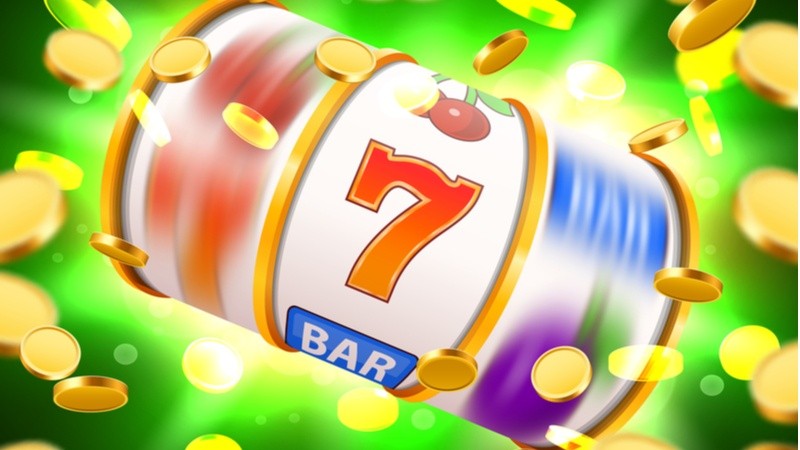 What Slot Reels Are

The reels of any given slot game are virtually the basis of it. If you picture a slot as a house, the reels are the foundation upon which the game’s layout, setup and features are built. And surprisingly, as vital as this component is, it doesn’t get the attention is deserves.

Usually players are more concerned with the RTP, number of paylines and bonuses. But few ask themselves how the reels work and what their true significance is in the game.

The reels are the vertical columns in the slot’s layout, each containing a certain number of symbols on it. When you make a spin, you are essentially spinning the reels, which allows the symbols on the screen to change and potentially form winning combinations when the reels stop spinning.

The number of reels in a game, as well as their height, will determine how many symbols there are on the screen, how many paylines you can benefit from and hence the potential winning possibilities. And as you will see, there is a whole world of different options when it comes to the number of quality of reels in a given slot.

There is a handful of standard reel sets that you will see most often at both land-based and online casinos. These start off at the bare minimum of 3 reels and build up from there. And, as a rule, the more reels you see in a video slot, the more special features there will be. Alternatively, the features will simply be more varied and possibly even unique to the specific title or its developer.

And just as with any other type of slot game, you can expect slots with standard reel counts to come in an abundance of themes, genres and styles. 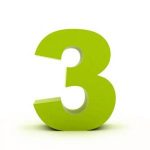 3-reel slot games are the direct descendants of the very first fruit machines – the legendary one-arm bandits with the mechanical lever that earned them the name. Usually when you see a slot game that only has 3 reels, you can expect the setup to be quite basic. And really, the limited number of reels also limits the game structure to a certain degree. Typically, there will only be up to 5 paylines. And the design will often pay tribute to the retro slots from back in the day. Hence, you will likely see fruit symbols, 7’s and maybe the occasional jester. 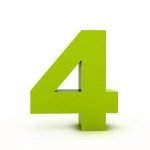 4-reel slots are the logical follow-up on their ultra-simplistic 3-reel brothers, although they aren’t found as frequently. But when you do come across one, it’s likely to also have an old-school theme with fruit or playing card symbols. The main distinction, however, is that with the addition of the extra fourth reel, the number of paylines increases (often up to 20). And with them – the possible number of winning combinations. And some would argue that this immediately makes gameplay even more dynamic. Then adding to the excitement is the increase in special features, as well. 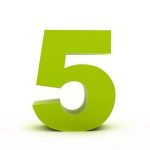 5-reel slots are by far the most common type of slot game ever. There are probably more 5-reelers out there than all other types combined. Here is where developers can let their creativity explode and come up with mind-boggling amounts of features and winning possibilities. With 5-reel slot titles, the number of paylines can range from as few as just 5 and go up all the way to 50, 100, and beyond. Not to mention that the themes are as varied as you can imagine from adventure slots to holiday themes, animal games and more – so much more. 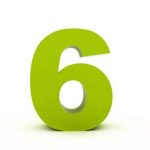 You might have guessed it at this point already, but, yes, 6-reel titles come with a whole many more winning possibilities. Some slots with 6 reels even boast as many as 4096 ways to win! Although in most cases they don’t need to go that high. And seeing as relatively to the other standard reel counts 6-reels slots are quite innovative, they benefit from the same abundance of themes as their 5-reel predecessors. One thing to note, however, is that with so many winning combinations at hand, the variance in these slots is always in the low to medium range.

More Advanced Slot Reels – Dialing it Up a Notch

If you thought 6 reels were the limit in slot games, think again. As you will see below, there is actually no limit. Software providers have gotten so incredibly inventive in this realm that there is little they cannot do with their games. And all the while, gameplay still remains as exciting as ever, and wins can still be pouring in.

Of course, it is far less common to stumble upon slot games with 7, 10 or more reels than it is with the much more numerous 3-reel and 5-reel slots titles. But for the curious, they are well worth seeking out.

When you see a 7-reel slot, you might think, so what’s another reel? Well, there is actually a substantial difference in the way winning combinations are formed in the game. Instead of having paylines, winning combos will usually be formed by landing clusters of matching symbols during a spin. And as a rule, you can expect most 7-reel slots to have medium variance.

Now with 10 reels, you don’t simply see just a bunch of extra reels added to the regular 3 or 5. With these slots, there will typically be 2 separate reel sets, both with 5 reels each. And generally the second reel set will be significantly taller than the main set, i.e. with more symbols on it. And unlike in most sots with a non-standard amount of reel, the 10-reel offering will usually be more volatile.

Just as with the 10-reelers, it’s impossible to fit 15 reels into the screen. So instead, these are 3 separate reel sets of 5 reels each. And it’s common for the added reel sets to actually appear as part of a bonus feature, as well, so the base game might not have all of them right off the bat.

Infinity reels is a feature that certainly isn’t common with online slot games. And what makes it unique is the fact that as long as you keep fulfilling the requirements as per the specific game, the number of reels can keep on increasing one by one – infinitely.

Multiple reels in this case actually refers to more than just one set of reels. Hence, you can play with 2, 3 or even up to 4 different reel sets, which in all honesty happens rarely. Same as with the 10- and 15-reelers, the multiple reel sets may be the perks of a bonus round, or they may be already present in the base game. And while such slots will certainly offer increased winning chances, stakes can run rather high.

No Reels? No Worries! There are Grid Slots

Not all slot games have reels. In fact, one of the ways that developers have found they can innovate gameplay is by altering the concept or reels and in some places – doing away with it completely. What this means is that you may sometimes come across an offering that doesn’t have traditional reels. 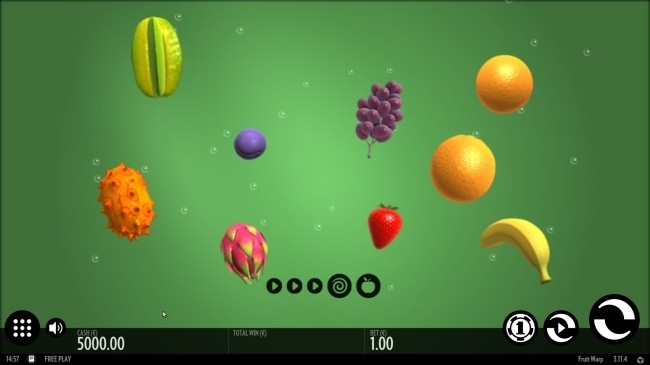 Instead, it may be a grid, say 8×8 or 7×7. And instead of paylines, players need to land clusters of matching symbols in order to win. Then there are also very daring providers who have even bypassed the concept of grids and simply let symbols float about in space, with the only requirement for a win being the presence of a certain number of identical symbols.

Variations on the traditional layout may not necessarily be as obvious and offered to you directly as you load the slot game. Wait, there’s no rush. Perhaps the magic is hidden in the bonus games?

It’s relatively common to see different special features alter the layout or even the rules of the game because of it. Not to mention that it’s quite fun to watch, too. Sometimes the bonus round will give you extra reels, at other times it may change their size. And in some cases certain reels may, for example, be held in place while the others spin. There are endless options.

Expanding Reels are an exciting feature that makes for great added winning potential in a game. The name is quite descriptive and is exactly what it sounds like. When triggered, the feature will see the reels on the screen grow one or multiple positions, meaning that more symbols will be added to them during spins.

Reel Modifiers are small enhancements that can be triggered in the base game as a sort of mini-bonus. And there are numerous types, but what they all tend to have in common is that they typically last for only one spin. Variations include multipliers added to a reel, mystery symbols, extra Scatters, etc.