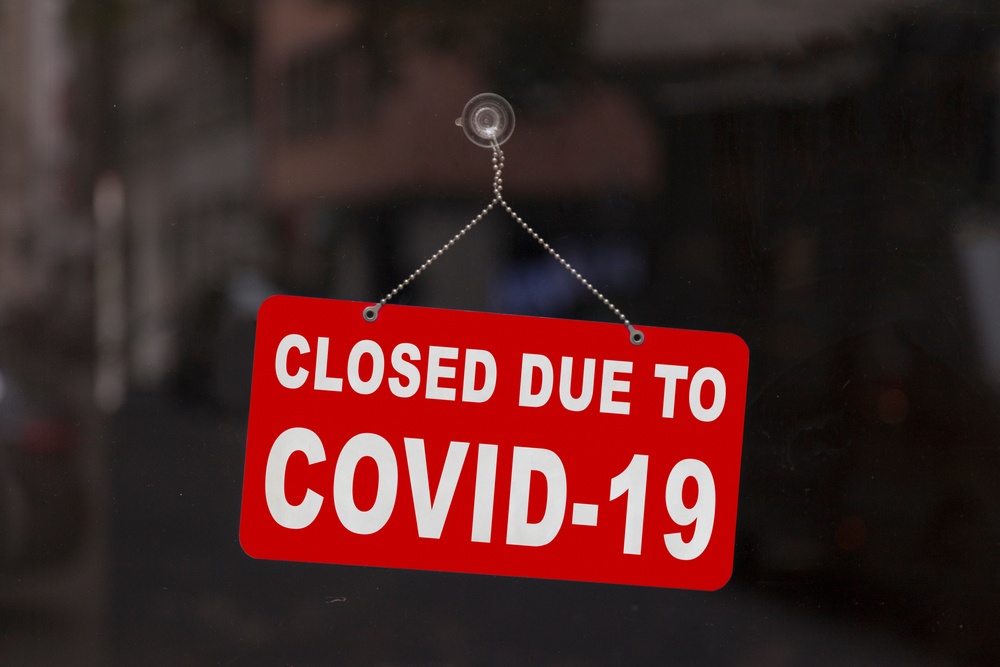 Reading Time: 3 Min
Image: Shutterstock
Johan Graf, a 73-year-old butcher-turned-billionaire, is fighting all fronts for his Casino Empire built four decades ago. The novel coronavirus pandemic has shut down his company’s operations, Novomatic, as people stay away from land-based casinos.

Aside from the massive decline in profit, his business faces charges of corruption, its chief executive resigned, and he needed to pay the debt of nearly 1 billion euros.

Alois Woegerbauer, the head of 3 Banken-Generali Investment, a Linz, noted that the gambling industry is a delicate sector that faces several challenges. The official said the coming months would be decisive for the billionaire and his company due to weaker sales outlook and the legal issues.

The Austrian gaming equipment maker, Novomatic, updated its “myACP” casino management system to ensure social distancing between players in casino slots. The casino industry is gradually coping with, and business moves despite the continuous spread of the novel coronavirus.

Graf and his path to fame

Graf was a butcher who lived with his parents in a small apartment in post-World War II Vienne. His net worth reached nearly 5 billion euros fifty years later. An adviser said bankers bid to list Novomatic on the stock market, but it never happened. However, the entrepreneur’s business continued expanding, and Bloomberg Billionaires Index, reached $6.6 billion, after dropping $260 million, this year.

Graf wholly owns Novomatic, and the company operates gambling bars and slot machines hosted in the biggest casinos in the world. The company is known for its best-selling games, including the Book of Ra, American Poker II, and Sizzling Hot.

The novel coronavirus hit business hard due to the decline in disposable incomes. Just like many companies, the properties of the company saw a massive decrease in clients. Patrick Jansen, the analyst at S&P, revealed that the decline in business dropped profit by 40 percent from 700 million euros last year.

Novomatic linked to a political scandal

Novomatic needed to pay nearly 450 million euros in debt after a year. S&P revealed that the company needed to reduce debt ratios to retain its rating while its cash and credit lines amounting to nearly 1.2 billion are sufficient.

The company was linked to a political scandal in 2019 when Heinz-Christian Strache, the company’s Vice-Chancellor, was captured in a video, taken in Ibiza, when he said the company pays all, referring to the political funding as he speaks to a claimed Russian donor.

The scandal caused the investigation and searches at properties of the gambling mogul and other officials of the company and the government, including Former Finance Minister Hartwig Loeger. Prosecutors linked the company to a large scale lobbying scandal as the company allegedly promised government officials of up to 500,000 euros to help the company acquire a license across the country.

The company denied all allegations and said the billionaire and the executives are not involved in bribery schemes, and the fats will prove the innocence of the accused.