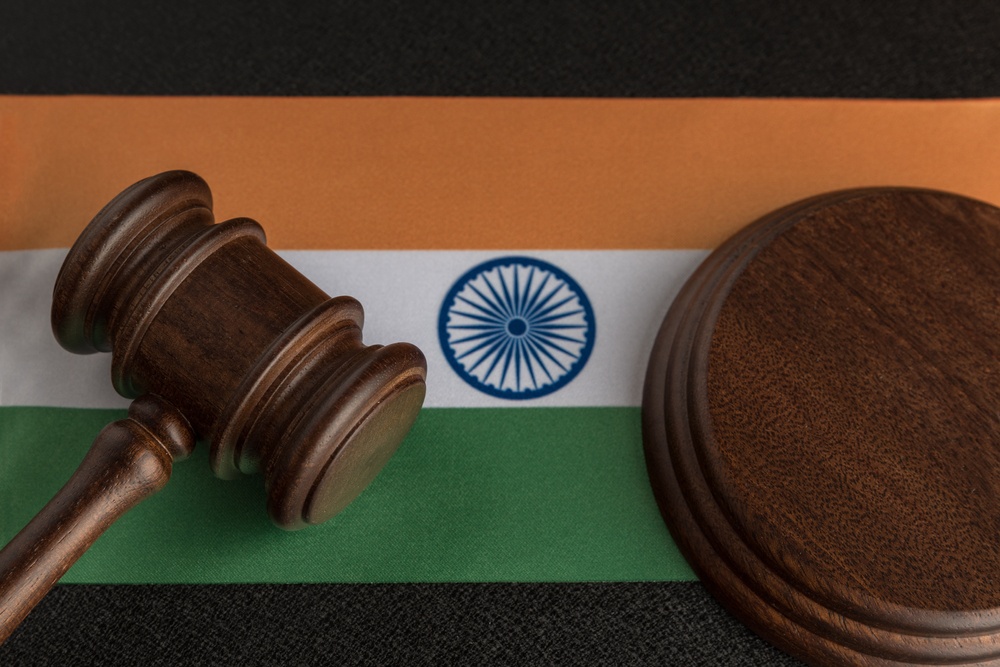 Reading Time: 3 Min
Image: Shutterstock
Online gambling is on the rise, as nations around the world change their perspective towards the industry. Decades ago, the industry was considered dangerous since it is prone to internet-related criminal activities such as digital theft and fraud. People’s outlook changed as verification and security technology develops.

Developments in technology contributed to the growth of the industry. User verification technology, such as biometrics and AI, strengthened security n online gambling platforms. Mobile gaming increased in the last decade, as people gained access to smartphones and other mobile gadgets. Online gambling surpassed its land-based counterparts as mobile gaming grows.

The lockdowns imposed by the government during the novel coronavirus pandemic shut down operations of land-based casinos. People relied on their mobile phones for entertainment, increasing the demand for online gambling.

India is one of the countries with the growing gambling industry. Gambling has been part of its culture for decades, and it is one of the activities enjoyed by people of all ages. History of gambling in India was featured from the Indian culture called Mahabharata.

The development of technology raised the gambling industry to another level. The country considers the industry as a major source of revenue, and many investors are eyeing to invest in a promising market. The Indian gambling promises enormous potential, and the market is estimated at $130 billion.

However, despite the potential of the industry for growth, India has strict regulations towards gambling.

Gambling In India followed stringent rules under the Public Gambling Act of 1867, the Prize Competition Act of 1995, and the Information Technology Act of 2000. Most of the Indian states banned all forms of gambling and horse race betting was the only regulated gambling form since 1996, considered by the Supreme Court as a game of skill.

Legal Gambling in Goa and Sikkim

Goa and Sikkim are the only states that allowed some forms of gambling activities. The Goa Gambling Act of 1976, provided rules and regulations on gambling, legalized playing card games as long as there are hosted at special offshore vessels. The legislation also allowed slot games hosted in five-star hotels under certain circumstances.

The ban on gambling in the state of Sikkim was lifted under the Sikkim Regulation of Gambling of 2005.

The government listed areas where gambling operations are allowed. There was no definition of online gambling in any of the gambling laws in India.

Many believe that online gambling restrictions were written under the Public Gambling Act of 1986, but wagering online is not perceived as gambling under the law.

The broad definition of online gambling in the Indian laws had allowed the operations of offshore casinos.

Gamblers placed their bets on online casinos hosted in other countries, and these casinos accept payments in the rupee.

The Public Gaming Act of 1867 deemed running a gambling establishment or joining one is illegal, and it is punishable by jail time. However, it does not apply to online gambling since most operate outside the country. The legislation was amended twice, but rules on online gambling remained unclear.

The Information Technology Act of 2000 could be related to online gambling, but the vagueness of the text makes India a safe place for online gambling operations.