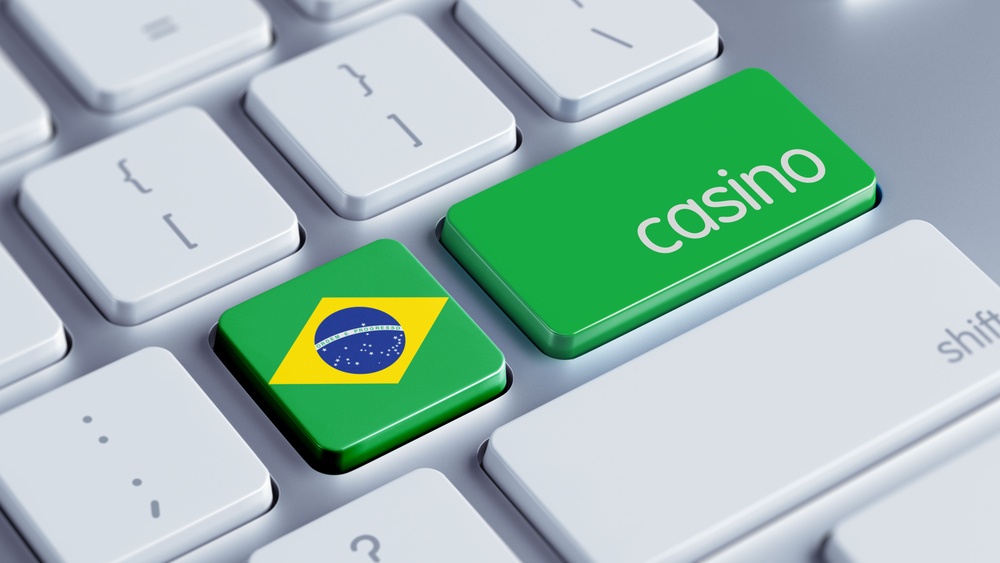 Reading Time: 3 Min
Image: Shutterstock
Pragmatic Play secured its entry to the Brazilian market after signing a partnership with Betmon, an online gambling operator focused on Latin America. The casino content supplier is ready to launch its products in the Latin American country.

Online gambling is rapidly spreading worldwide, and many companies are moving towards the expansion of their operations. Many companies aim at selling their products to new markets, and one of the best ways to reach the goal is by signing deals with local service providers. Pragmatic Play’s move will secure its presence in Brazil, which is part of its global expansion goal.

The content supplier chose Betmon since it is one of the fastest-growing online gambling operators in the country. The partnership will benefit both the companies, and it will ensure dominance in the Brazilian market.

The online casino provider will gain access to the newly-released Jungle Gorilla, the fast-growing Megaways range, and the favorite John Hunter series. The Brazilian online gambling market is one of the fastest-growing industries in Latin America. The deal opened the windows of opportunity for Pragmatic Play as the demand for online gambling continues to rise.

Currently, Pragmatic Play releases an average of four new slot games monthly, and its Live Casino and Bingo products are popular with its users. The products of the company are accessible through single API integration. The company is determined to explore and expand in existing and new markets.

Latin America is gradually opening to online gambling. Lawmakers in many countries in the region are moving towards the industry’s regulation because of the growing demand and the massive amount of tax revenue it projects. Countries in Latin America saw the contribution of the sector to the economies of some Northern American countries.

Online gambling in many US states started growing when the US Supreme Court lifted the industry ban. Currently, more than 18 states have sportsbook operations, while at least four have legal online casinos. The online gambling industry contributed massive amounts of tax revenue for the states used to fund projects for education, tourism, and other sectors.

Victor Arias, Vice President of Pragmatic Play’s Latin American hub, recognized the impressive reputation of Betmotion as one of the leading operators in Brazil.

He added that they are happy to work with the company in the new territory.