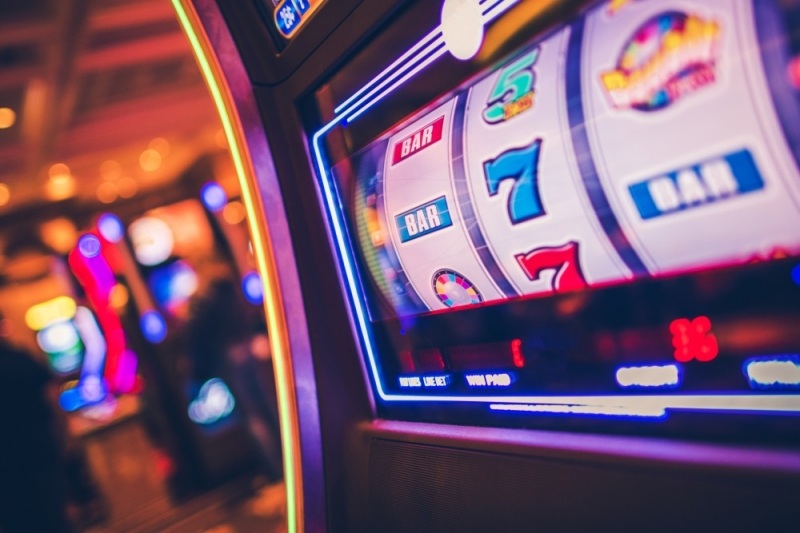 What’s a theme in a slot game? It’s everything: whether you want to be submerged underwater and explore the depths of the ocean, embark on a thrilling quest for cursed treasure or immerse yourself in your favorite fairytale – the magic is all in the theme.
Admit it – the main reason you go for a slot game is its theme. But guess what? So does everyone! That’s why there’s such an abundance of themes to choose from. So stick around as we break down the most popular slot themes to find out what they’re all about.
Show More
Show Less

What are Slot Themes?

Video slots are the most popular type of casino game, and they are enjoyed by players of every taste, gaming style and bankroll size. And being so popular, developers have found endless ways to keep diversifying their offers so that players always have something new to discover for themselves.

New features are constantly being created and dresses differently, in accordance with each separate game. The graphics of slot titles these days are also nothing like what they were only a few short years ago. Thanks to cutting edge 3D visual technologies, high-quality sound and an everlasting drive to do better and better, online slot games these days are nothing short of masterpieces.

And with the abundance of different attributes, slot games also come in a jaw-dropping variety of themes. The themes are actually what help developers weave a story with every new release, and it is often exactly what attracts players and prompts them to try a title. And if it’s good, then very often it is also what will keep them coming back for more.

We’ve made a humble attempt to outline all the most popular slot game themes, all of which have an established fan-base that fuels the demand for such titles year after year.

Myths and legends have always been a subject of fascination, and so it only makes sense that there would be slot games revolving around ancient fables and tales of old. There’s a variety of genres out there, just as there are numerous legends belonging to all cultures in the worlds. But the most popular as far as video slots go would be these three:

Ancient Egypt has long been a theme adopted by brick-and-mortar casinos, and by their online successors after them. We’re not sure what it is exactly, but players love the pyramids, the adventure vibe and aesthetic of anthropomorphous deities, ancient tombs and all the rest that comes with it. Perhaps it’s the mysterious feel and magical allure mixed with a slight sense of danger is what makes Ancient Egyptian-themed offerings so appealing. So much so that this is one theme that will always enjoy new additions. 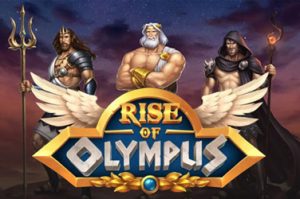 Ancient pantheons captivate us with their vibrant character, complex and interwoven stories and their supernatural nature. And we all know that both the Ancient Greeks and Romans had a rich collection of stories surrounding their gods and the creation of the world.

These stories are well-known throughout the world, and always pique the interest of slot players. You can find various titles focusing on these mythologies in general, on separate stories or even on select deities. 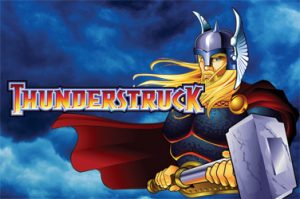 Norse mythology is as rich and abundant as they come, and it has a unique flavor of its own that has been captivating the hearts and minds of people in every part of the world. The ominous, cold and snowy setting are always a charm of their own. And coupled with the robust and powerful gods and characters of Norse folklore? That is certainly a combination that will always feed the imagination of slot game developers.

Everyone loves a good movie and has a TV show they simply can’t get enough of. So what better way to attract movie buffs than offer slot games entirely based off of various films and series? 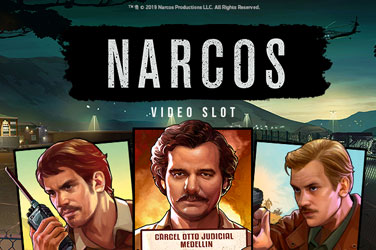 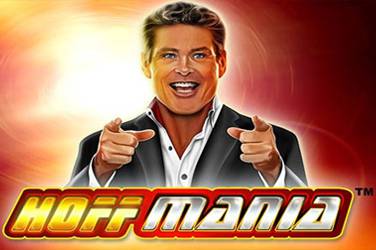 And as technology progresses, the quality of the slots becomes ever more cinematic and is often on par with the actual motion pictures they draw inspiration from. In fact, some software providers even team up with large film studios to bring their creations to life. For example, Universal Studios contributed to the release of a slot offering based on the 2005 motion picture King Kong.

Other famous films and TV shows that have gained the attention of slot game providers include Gladiator, Game of Thrones, Vikings and many more.

Music Slots to Indulge the Melomaniac Within 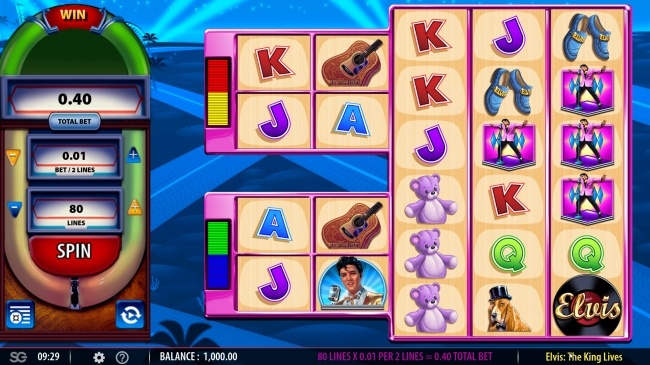 And especially when a slot games is based on your favorite musicians, the appeal is much stronger. It gives you a chance to experience the bands and artists in a different and exciting way. And top-of-the-line software providers will even go as far as to include a playlist of their songs for players to switch to and from as the soundtrack of the game.

Holiday Slots – Add Those to the Celebration!

We all have our favorite holidays, and some of us even enjoy all holidays. And what better way to get into a celebratory mood than play a game that revolves around the same theme? That’s what slot developers think too, and so there’s a variety of titles out there focused on popular holidays. Here are a few of the most common ones. 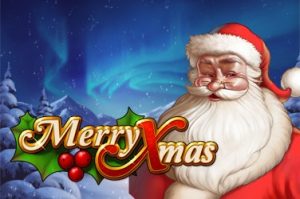 Christmas is one of the most beloved holiday seasons. It’s a time when everything is about embracing the festive spirit, and the whole world is focused on a kind of magical feeling that’s everywhere you look.

So it should hardly come as a surprise that Christmas-themed slot games will also be booming. And these can be about anything Christmas-related: from Santa and his reindeer, to a relaxed indoor setting by the fireplace, or even a whacky adventure with elves and fun 3D animations. 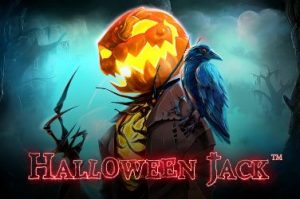 Halloween is another holiday that can easily be used to base slot games on. And software providers have gone above and beyond with their creativity to deliver slots on both the scary and cute ends of the Halloween spectrum – and everywhere in between, too. So whether it’s witches and black cats that you like, or ghouls and ghosts, rest assured that there is a slot game out there to satisfy your cravings for the spooky time of year. 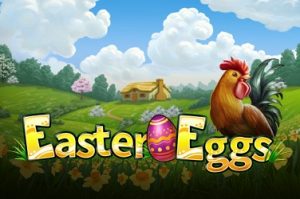 Easter is also pretty big in the Christian world and it makes sense for there to be various Easter-themed video slot offerings.

There are slots that feature colored eggs as symbols, for example. And in some offerings there will be bound to be a prominent Easter Bunny as the leading character in the title.

What also makes holiday themed slots like this so fun, is that the features and game structure are also fitted for the specific occasion.

Dial-Up the Thrill with Adventure Slots

Adventure is something that you would think should naturally go hand in hand with casino games. The rush of gambling, and the thrill you get from landing a winning spin – all those things have to do with risk, and risk is what makes adventures worth having. 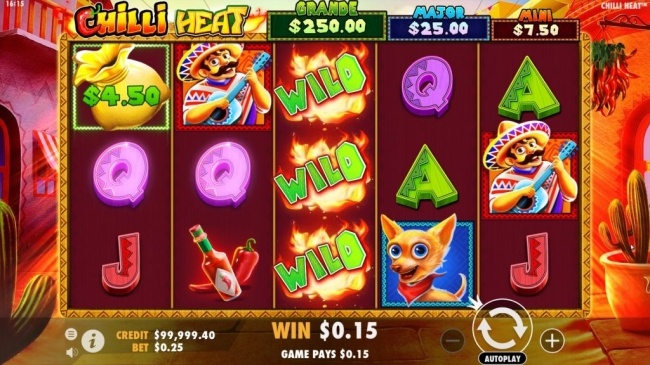 With that in mind, though, there are separate slot games that emphasize on the thrill-seeking factor more than the rest. Picture yourself as Indiana Jones, for example. Or perhaps today you feel like a pirate on the hunt for treasure! That is the feeling that adventure-themed offerings try to cater to. And it’s also why such titles are so incredibly popular with players.

Fruit Slots – for a Taste of Nostalgia

Although we’ve left the days of mechanical one-armed bandits far behind and the gambling industry has evolved incredibly since then – we can never really forget the roots of modern-day slots. There is something about those classic fruit machines that we simply cannot let go of. 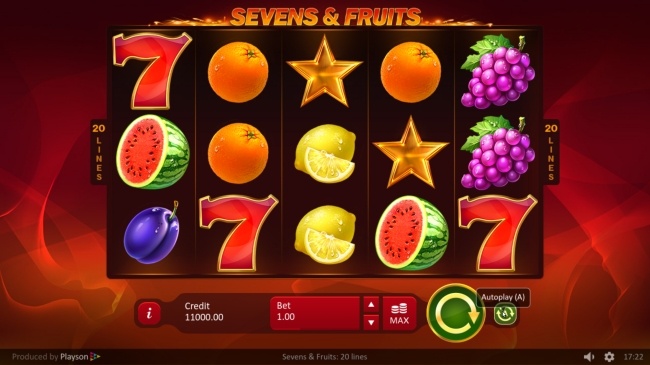 Whether that be the nostalgia for their appearance or the simplicity of the setup, fruit slots still never fail to attract players. And an evident demand for them still drives developers to continue coming up with new ways to revive an age-old theme.

Unsurprisingly, animals are also a much beloved theme. And there are plenty of takes on the subject. You can find tame pet-themed offerings that focus on cats and dogs or other similarly benign fur babies. And then there’s the opposite end of the spectrum where you get to experience the wild side of nature and its inhabitants. 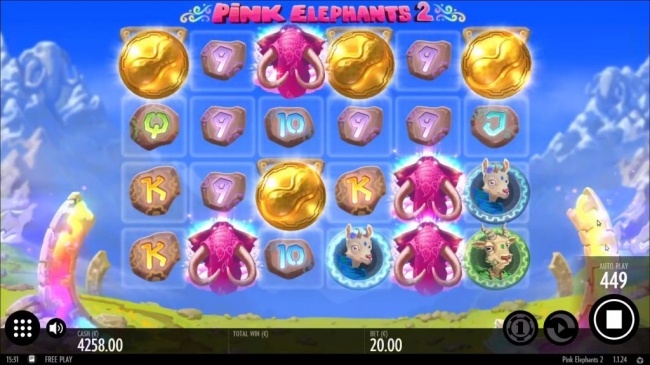 There are safari-themed slots, games that take place in the jungle and even marine slots, where you can marvel at the underwater wildlife.

And Many, Many More…

Of course, this list of themes is by no means exhaustive. And there are many other themes out there that players find enjoyable and demonstrate a high demand for.

For example, Asian-themed titles are a very popular class of video slots and you can find a very rich selection of these at most online casinos these days. Similarly, Irish Luck offerings have been around since the dawn of video slots and there’s never a lack of interest in these titles.

Fantasy and fairytale games are also sought after, and their ranks are increasing in number at a quicker pace than most because there’s an apparent tendency for developers to put all their resources in storytelling. You can throw magic-themed slots in that pile, too, as they are often subcategorized.

Sports are very big deal, too, just as they are in life. And so there’s a great deal of titles out there focused on all sorts of sports and competitions.