Home Casino Guides Countries with the Most Gambling Losses

Countries with the Most Gambling Losses 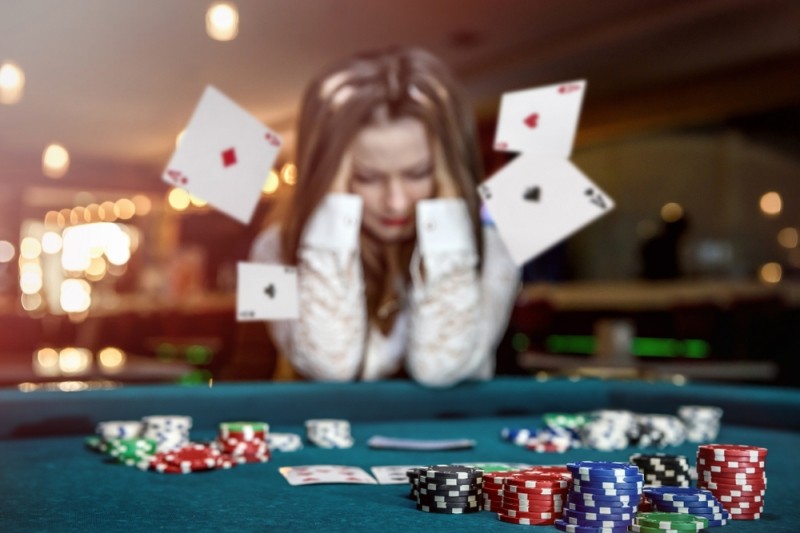 Gambling is a fun and exciting activity that’s been around since the dawn of time and is still very much enjoyed by people of all (legal) ages, all backgrounds, and pretty much even all nationalities, as well. Of course, there are some places around the world where gambling is prohibited. But even that doesn’t stop the most determined players from those regions to travel to gamble-friendly zones and indulge in their favorite games of chance.

What Countries Gamble the Most

So here we’ll have a look at the countries where you are allowed to gamble – and players take that right very seriously by using it to the fullest. This is our countdown of the 10 different nations that gamble more than anyone else in the world.

It may surprise some that the United Kingdom is starting off this countdown instead of finishing it. But don’t be so quick to write this part of the world off either. Let’s explain.

This countdown is based largely on data provided by H2 Gambling Capital, where we compare countries based on the total amount lost (stakes minus payouts) in all gambling activities (horse race betting, poker, roulette, etc.) per capita. And based on those numbers, the UK gambles about $351 per adult, annually. 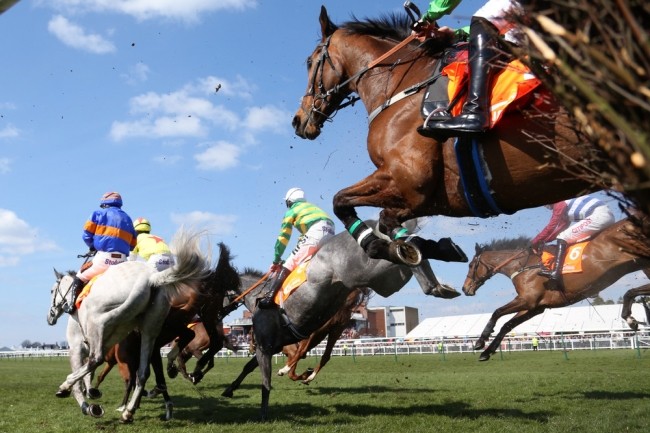 However, the UK gambling market is very special in that a whopping 65% of all active gamblers are aged under 21 and most of them are concentrated in the UK. So the UK may not be losing all that much money on wagers, but they are a gambling force to be reckoned with. And the dark side of that force is that gambling addiction as become a rather alarming issue costing the state as much as 1.2 billion British pounds every year.

If there’s one thing Italians like almost as much as their iconic cuisine – it’s a good gamble. And it shows in that they tend to lose quite a bit on various types of games. So much so that if this list were based solely on total amount lost, Italy would be way up – fourth, as a matter of fact.

Furthermore, about half of their losses come from non-casino gaming machines, and lotteries come in second, which isn’t a ratio you see very common among gambling countries.

Up north, when the days become incredibly short and freezing cold, what better way to get your blood pumping than indulge in an exciting gaming session? And given the biting cold outside, why bother going anywhere when you can make use of the abundance of fantastic online casinos and betting sites? 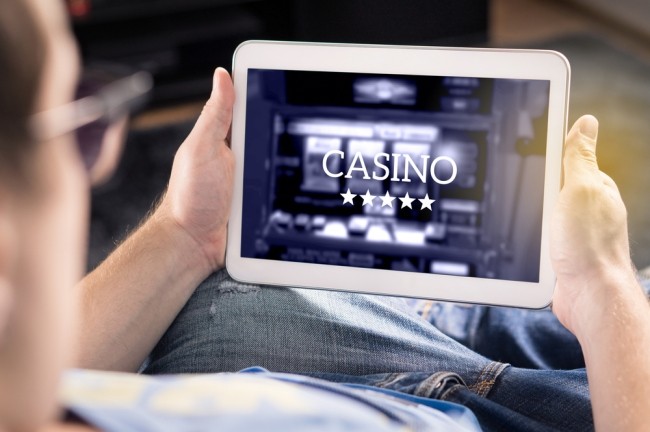 That, at least in our opinion, is how your average gambler in Norway reasons in regards to betting. And stats support the notion that Norwegian players largely prefer to wager (and lose) their money online.

That is what has landed them in 8th position on this list with their losses amounting to just short of $400 per adult, per year. It’s no wonder so many online gaming platforms try to cater to Norwegian customers specifically and even have their pages translated in Norwegian!

Similarly to the previous entry, Canada gets some pretty heavy winters, too. Are we starting to see a pattern here? Doubtful. But that doesn’t stop Canadians from taking full advantage of the various gambling options they have at their disposal.

Actually, in true polite Canadian fashion, it appears players try not to leave any of those options unattended. And so they all tend to have an equal distribution, as far as losses go. Thus, Canadians tend to lose roughly around the same amount at casinos as they do on non-casino gaming machines and lotteries alike. Slightly less preference seems to be given to online gambling and sports betting.

As a country, Canada loses on average about $450 per capita (adult population counted only, of course).

Well, there goes our theory about the cold. But New Zealand is another country that has a very tolerant attitude towards gambling, and it really does show. In fact, similarly to the situation in the UK, gambling issues are progressing and problem gamblers are growing in numbers, costing the country quite the pretty penny. 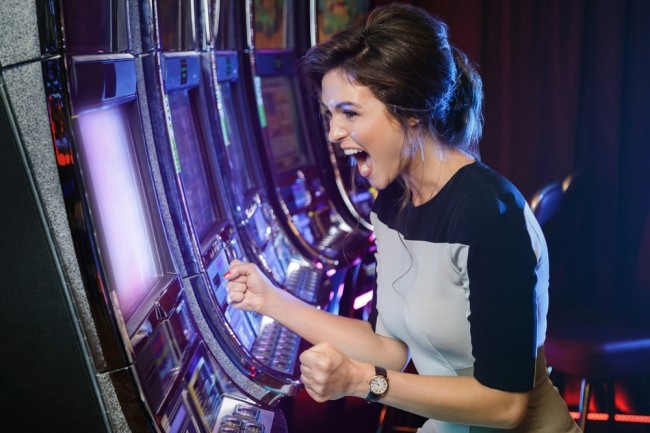 Specifically New Zealand players tend to prefer slot machines, or pokies, as they are most commonly referred to in that part of the world. So much so that in 2016 they lost a jaw-dropping total of $843.5 million to pokies alone, which you can read more about here.

Fifth, huh? Comes a little bit as a surprise given the image of neon-colored, bright, frantic Las Vegas that Hollywood has embossed in our minds. After all, with such an epic gambling capital, how is possible to not perpetually blow a fortune at the casinos?

Gabling Regulations
Well, there are actually a number of reasons for the United States to not be at the very top of this list. And one of them has to do with the fact that gambling regulations are actually pretty tight in America, and not every state even allows it. Not to mention that online gambling is extremely limited compared to pretty much all of the other entries on this list.

But to be fair – if this were a comparison of total losses, and not losses per capita, the US would be number one with cumulative losses amounting to a $116.9 billion in a single year. And yes, the vast majority of that money was lost at casinos.

There is another Nordic state that loves to hit those games of chance – Finland. And the statistics make the mind boggle.

Catch this: gambling in Finland is so commonplace, that more than 40% of the adult population take it up on a weekly basis. At one point gambling was even alright for teens, as the legal gambling age before 2011 was actually 15. So in an attempt to limit the practice of wagering among children, the government increased the legal age to 18. Did it help?

Well, perhaps kids really are prohibited from entering casinos and engaging in other gambling activities, but that certainly doesn’t seem to stop the rest of the population from actively betting.

Irish gamblers lose upwards of $550 every year, as statistics suggest. And them puts them in the top three of worst gambling countries in the world. And just as you’d expect, those figures aren’t at all pleasing to the government – or the people either. 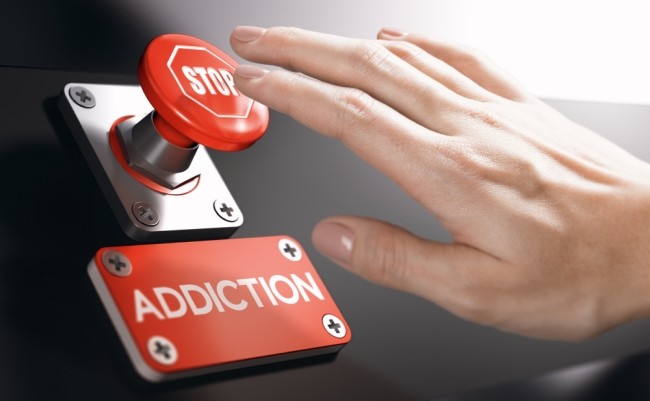 Problem gambling has reached immense proportions in Ireland and state officials have already started to introduce measures with the aim of curbing the risky habit. Namely, more regulations have been set in place so as to establish a higher level of control over the gambling industry in general. That’ in contrast the previous state of matters, in which regulations were very loose and the industry was pretty much left to its own devices.

Singapore – the fine city, as its inhabitants like to jokingly call it. And if you are ever caught littering, jay-walking or breaking any other rules there, you will quickly see where that nickname comes from.

Jokes aside, however, Singapore is a glorious city-state, known for being a major financial hub. But in addition to that – it’s also Asia’s more prominent gambling centers. And it only come to be that in very recent years. Namely, the country’s first casino barely opened its doors in 2010 – the luxurious Resorts World Sentosa. 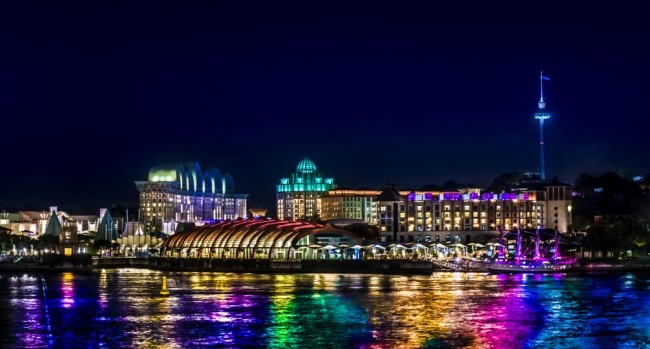 But thanks to the deep pockets of its visitors and residents, the high stakes and opulent settings all help make Singapore a very attractive destination for gamblers. And speaking of residents, over half of them (over the legal age) have admitted to gambling. Combine that with the high stakes, and we come up with a figure that is leaps and bounds ahead of the previous entry – close to $700 in losses, per adult.

Australia was the first ever country in the world to deregulate gambling. And it’s really not difficult to see where that has led. The country significantly surpasses Singapore and all the other countries mentioned in this list in terms of gambling losses per capita. Namely, we’re talking about a near $1,000 per person in a year.

And these numbers are swelling at an alarming rate, which has brought about much controversy and public debate as to whether or not and how the gambling industry must be regulated.

And the gambling scene in Australia very closely resembles that of New Zealand. In other words, one of the main culprits for the vast losses are the slot machines – pokies. What’s more, they appear to be everywhere. There’s hardly a pub, bar, hotel or even a restaurant that doesn’t have a designated gaming area.

So as you can see, with great freedom comes great risk. People are likely to always be drawn to games of chance and betting – there’s something in human nature that makes it an irresistible feat. But how we choose to rein it in, and whether or not that should be a government issue is still a subject of heated debate, and not only in countries like Australia.