DraftKings Bets On Return Of Sports Season As Stocks Stumble 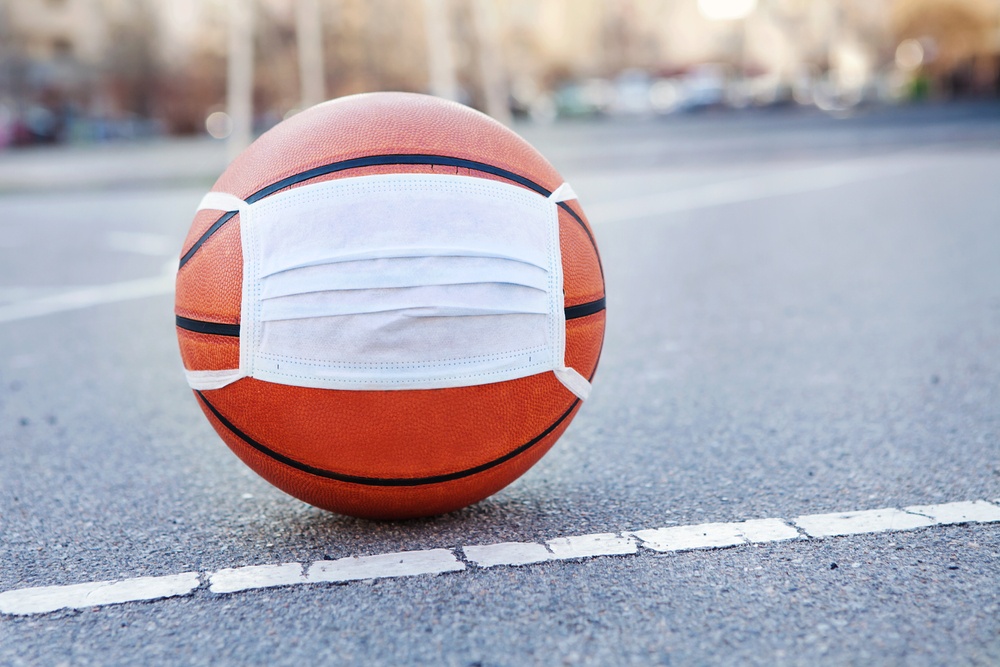 Reading Time: 3 Min
Image: Shutterstock
DraftKings stock is taking quite a tumble as the betting platform bets on the return of major sports season. The company’s stock took a 6.5% drop on July 27. Market experts are now seeing the company’s recent actions as a gamble.

At this point, people who buy DraftKings share are betting that the coronavirus will not impede the return of major sports leagues. Considering the current status of the pandemic in the United States, this looks to be an extremely risky bet.

One of the main reasons DraftKings stocks took a huge dive is the recent development when 12 Miami Marlins players tested positive for the coronavirus. This prompted the Major League Baseball to cancel two games.

The cancellation of the two games is enough to severely affect DraftKings stocks. It is important to note that MLB is the only major sports league in the United States to have been active. Although the National Basketball Association is also slated to return before the end of the week, the market is still wary of the future.

In terms of the popularity of fantasy sports, the MLB and the National Football League are among the most popular. The suspension of major sports league have took its brunt on multiple fantasy sports operators. Although the major leagues are now slated for a return, there are still a lot of skepticism.

The Future of Fantasy Sports

The NBA will resume its season by locking the remaining teams in Orlando. The league believes that this will prevent the spread of the virus from the outside world. However, some experts have noted that this strategy might not work to its fullest extent.

Some have noted that although the players are locked inside their hotel room, this will not deter them from leaving their rooms when they are not on the court. This speculation was proved recently when NBA player Lou Williams broke quarantine rules and breached the lockdown.

The recent breach of these quarantine rules is just the tip of the iceberg. It is just fortunate that the breach was detected. Some have noted that less major violations may go unnoticed.

While the NBA has well-placed rules to curb the spread of the virus, there is still the possibility of a breach. This is a crucial point since the league will be forced to stop all games even if just a single player tests positive.

Essentially, the future of DraftKings hinge on the status of major league sports. This is an extremely risky position since the entire future of the company is hanging in a balance.

In essence, this risk is big enough for the market to react accordingly.