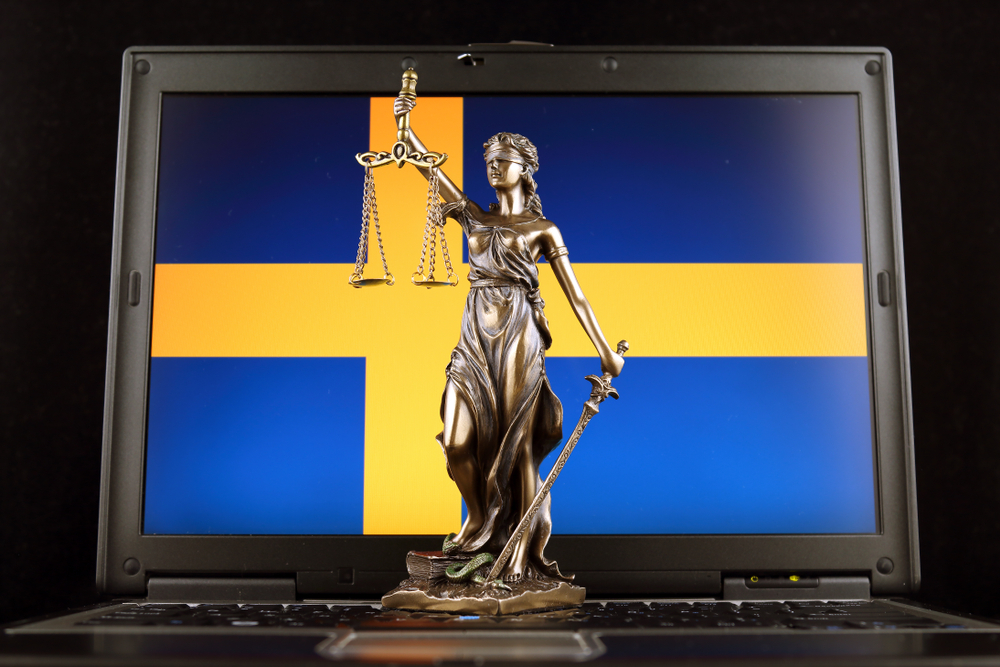 Reading Time: 3 Min
Image: Shutterstock
The European Gaming and Betting Association opposes the new restrictions that will be followed from next month by the online casinos in Sweden. It believes that these restrictions are not led by any evidence and may cause more harm than protecting the players of Sweden.

Impact Of Restrictions On Casino Players

Ardalan Shekarabi is the Minister for Health and Social Affairs in Sweden. He himself proposed the restrictions in order to protect the people of the country during the COVID-19 pandemic. The restrictions would impose a SEK 5000 or 401 pounds, 459 euros, and 495 dollars as a mandatory deposit limit per week. Not just that, it would also impose SEK100 cap on several bonuses from June 2, 2020 till the end of the year.

According to the country’s gambling regulator, such deposit limits will have a minimal effect on the gamblers, despite, it will direct more customers towards unlicensed websites. Moreover, EGBA wants safer gambling during the coronavirus outbreak. It further could have unforeseen and detrimental effects.

Statements Made By EGBA

Maarten Haijer is the Secretory-General of EGBA. He understands the idea of government to protect and encourage their people during the crisis. Although, such imposed restrictions could actually harm several customers rather than protecting them. Several customers and players of Sweden are already gambling on an unlicensed website which does not follow any limits. The restrictions would however attract more customers towards these unlicensed websites.

He also concluded that the more effective way to prevent harm to the gamblers at the time of lockdown is to concentrate on at-risk customers. The association gathered several places including Great Britan, Denmark, and Belgium as well as a global gambling forecast.

In the survey, it was found that online gambling has reduced subsequently from the past few months.

Rather than approving restrictions which are not beneficial to the customers, EGBA works on several targeted measures such as tailored interventions to protect customers who are at risk of gambling.

EGBA responded to the opinion of the Swedish Gaming authority. The regulator believes that such rules could have a negative effect on channelization. The unlicensed websites will attract a number of players as does not follow any limits, easy to access, readily available, and don’t have any gambling measures.

Maarten Haijer also added that the top-down guidelines are not that effective way to answer the problem gambling issues. As gambling is naturally considered as human behavior, customers make their own decisions, and such top-down rules hardly work there. Moreover, it could have harmful effects by allowing more gambling onto unlicensed websites.

Others Opinion On Restrictions

Several active businesses in Sweden also criticized such regulations. They also believed that such regulations could make it difficult to track modifications in customer habits and spending as players could move more frequently between the operators.

AB Trav och Galopp concluded that, it also supported the attempts to enhance customer protection. Although, it also observed that there is no increase in harmful play among its customers. Henrik Tjarnstrom is the chief executive of an online gambling company known as Unibet. According to him these restrictions are an open initiative to unlicensed gambling sites.

On the other hand, Patrik Hofbauer who is executive of Svenska Spel opposed that these regulations will create an operator’s responsibility towards its customers.