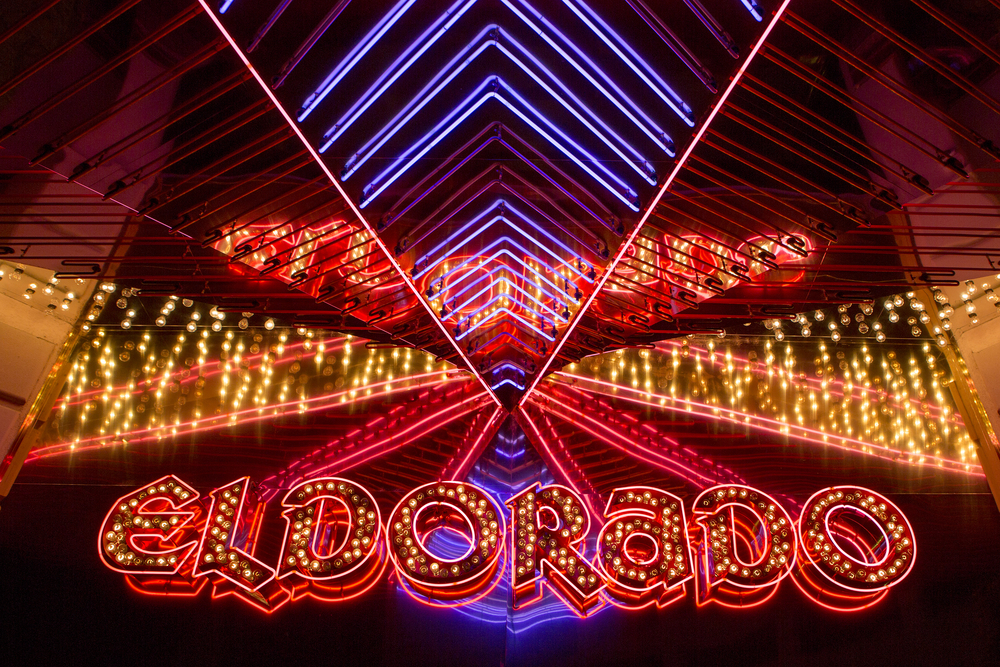 New Jersey Casino Control Commission approved the bid after an antitrust analyst assured that the deal that affects four of the nine casinos in Atlantic City would not concentrate the state’s gambling industry on one operator’s ownership.

Commissioner Alisa Cooper and Chairman James Plousis voted for the approval of the purchase. Cooper said the states could not be any higher, while Plousis said he was satisfied that the company had been honest about the challenges that they might face ahead. Mr. Plosusis said they acknowledged the importance of their operations in the state to their success.

Eldorado started in 1973 as a family-owned gambling facility in Reno, Nevada, and turned into the world’s leading casino operations after the deal’s closure in the coming days. The operator now owns 52 gambling facilities in the country, including properties in Las Vegas, such as Caesars Palace, Paris Las Vegas, Planet Hollywood, Flamingo, and Linq.

Buyout affected properties of Caesars Entertainment Corp in other places

The purchase affected Caesars’ properties in other places, including the UK, Egypt, Canada, and Macau. Thomas Reeg, CEO of Eldorado, said Carl Icahn now owns more than 10 percent of the newly merged company, making him the biggest single shareholder.

The billionaire investor purchased massive shares at Caesars after the company survived the bankruptcy in 2019.

Reeg revealed that Eldorado wanted to purchase Casino stocks worth $12.50 per share with its $8.70 in cash added with Eldorado shares. After the purchase, Eldorado will own the majority shares of the company at 56 percent, but it will continue with the name Caesars Entertainment Inc.

On Friday, Eldorado’s stock cost $39.01, while Caesars is at $12.39. The CEO said the merger would focus on their expansions in their US operations. The merger can now move forward after the approval in New Jersey.

Everything has been set since June 26 after the Federal Trade Commission accepted the plan. The commission approved the bid after the operators agreed to satisfy antitrust concerns by letting go of their properties in Kansas City, Missouri, California, and Louisiana.

Commissioner votes no due to concerns about Eldorado’s debt

During the voting, one of the FTC commissioners voted no highlighting the company’s debt of about $13 billion, with billions more of additional obligations, to VICI Properties and Gaming and Leisure Properties, a real estate investment company.

Eldorado gained the approval from gambling regulators of Nevada and the casino and horse racing authorities in Indiana. The operator agreed to sell its three of its five properties in Indiana to gain approval.

They also agreed to sell a property in Las Vegas.

Twin River Worldwide Holdings purchased Bally’s Atlantic City hotel-casino for $25 million. The hotel-casino is one of the four casinos in New Jersey affected by the merger.

Eldorado promised not to close Caesars, Harrah’s, and the Tropicana within five years.