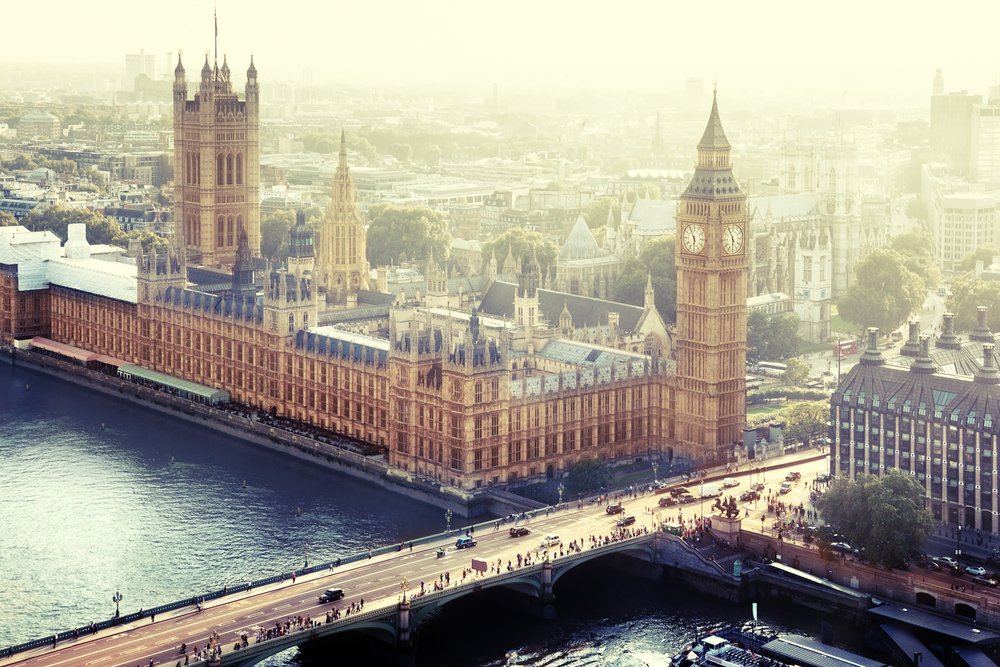 Reading Time: 3 Min
Image: Shutterstock
The English Football League (EFL) is asking the government to rethink its plan to ban gambling sponsorships. The league is pleading the government that due to the coronavirus pandemic, the league has lost a major revenue stream.

Without these sponsorships, the EFL thinks that most of its smaller club members will be forced into administration due to lack of revenue. The government is planning to ban all gambling related elements on sports team kits. The ban also covers ads on football stadiums.

Recently, the House of Lords Gambling Select Committee presented a report on the current status of gambling in the country. The report calls for an amendment of the country’s gambling laws which they deem are out of date and should be reviewed to be on par with today’s standards.

In terms of ban on gambling sponsorship on football clubs, the committee is giving the league three years to adapt to these new changes. The committee thinks that is more than enough for clubs to be able to find new sponsors that are not related to gambling for that matter.

“They would not be allowed in that time to enter into new sponsorship contracts with gambling companies, but any existing contracts could continue until they terminate and clubs would have time to seek alternative sources of sponsorship.”

In response, the EFL said that many clubs, especially smaller ones, rely heavily on sponsorships to fund their operation. The league also highlighted the fact that because of the coronavirus pandemic, most of these revenue stream are now lost. This means that clubs are looking for financial contribution from almost any sector, but most importantly from the gambling industry.

A huge challenge for clubs

This season alone, more than half of Premier League clubs have gambling firms sponsoring their main kits. In the Championship league, 17 of the 24 teams have some sort of partnership with gambling firms. SkyBet is also a major sponsor for many of these leagues.

With the coronavirus now in a manageable level, the EFL is looking to resume its season. The league is looking into two possible return dates: August 29 or September 12. The league is now conducting meeting with its member clubs as they plan to draw up protocols for the return of the league.

Several other countries have resumed their local football leagues. Spain’s La Liga and Germany’s Bundesliga have all resumed their fixtures recently.