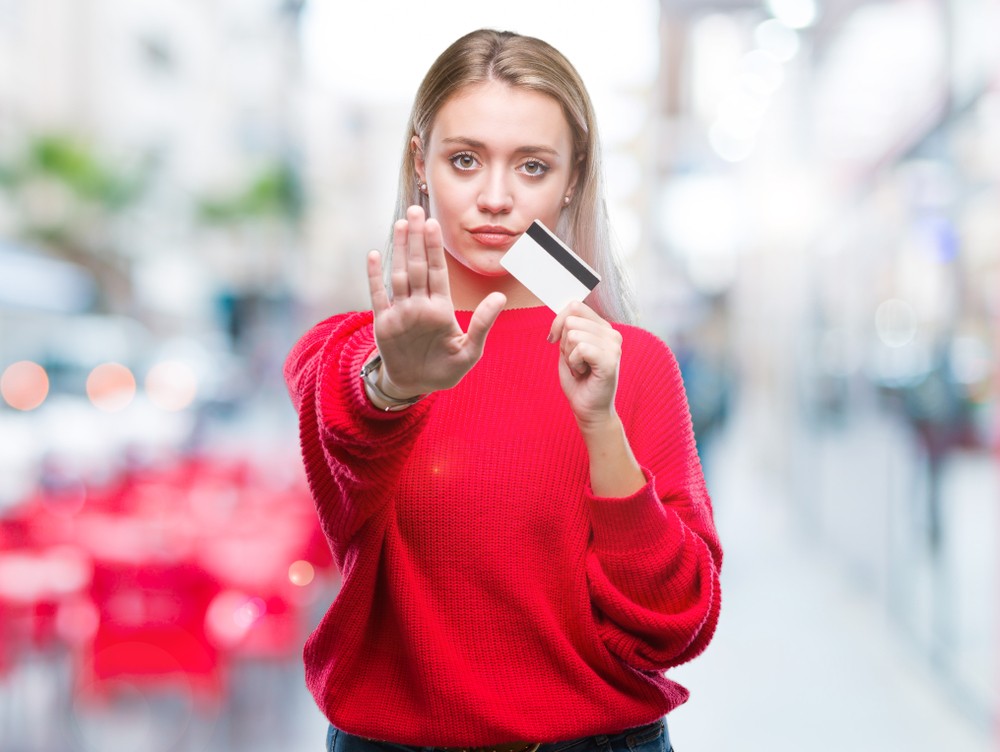 Reading Time: 3 Min
Image: Shutterstock
Germany is scheduled to license online gambling by July next year. The country hoped to fully regulate the industry to protect the gambler’s interest, operators, and the state. The head approved the regulations to license online casinos next year of states during a Berlin meeting.

The Glücksspielneuregulierungstaatsvertrag (GlüNeuRStv) expanded the iGaming market by allowing online poker and casinos to operate in the country. Currently, some online betting outlets operate in the country. The Deutsche Presse-Agentur (DPA) said a new regulatory authority would oversee the gambling industry through the GlüNeuRStV located in Sachsen-Anhalt.

The third amended State Treaty on Gambling empowered the Nordrhein-Westfalen, Schleswig-Holstein, Baden-Württemberg, and Hesse to handle the sports betting licensing process and reports circulated that they are interested in hosting the regulating body.

Legal sources claimed that there were no significant changes to the rules of the GlüNeuRStV as presented to the public. It suggested that strict restrictions in online poker operation, sports betting, and online casinos will be implemented.

The government believed that the 50 online casinos’ approval would boost the sports betting activity of Germany by 99 percent. Germany will enforce legal action against online operators that continued accepting wagers from German clients before July 1 next year. The government warmed more than 100 companies from serving German gamblers without a license.

The German government restricted the use of Visa and Mastercard in transactions from online casinos.

In 2019, PayPal was forced to end its payment service in the German casino market but continued offering services in sports betting. Legislations on gambling changed in the summer of 2020, which mandated online casinos to halt operations in the German market or ban the use of Visa and Mastercard for German players.

Many companies, such as Klarna, handle payments in online casinos in Germany. These companies are waiting for the enforcement of the new guidelines and the legalization of online casinos as they expect a temporary tolerance for all forms of gambling in Germany. Other states such as Brandenburg, Bremen, Hamburg, Baden-Württemberg, and the Saarland rejected the idea of allowing online casinos.

German gamblers can continue playing in Germany through the services of new payment providers like OnlineÜberweisen. New emerging companies entered the market and promised safe payment options. Players can use the services of eWallets like Neteller, Skrill, ecoCard, and cryptocurrencies.

People are excited with the legalization of the online gambling industry in Germany.