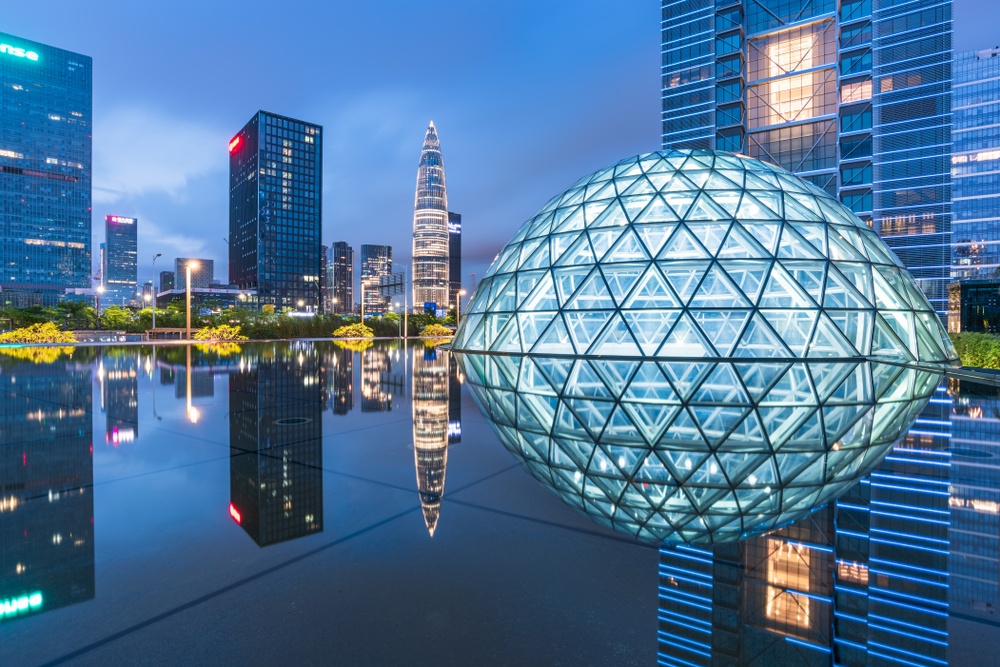 The resume of casinos in the province followed the resume of the individual travel scheme (ITS) in Zhuhai. The rest of China is scheduled to allow visitors to Macau starting September 23.

The ninety percent of visitors of casinos in Macau came from mainland China. The gambling industry of the world’s largest gambling hub was hit by China’s travel restrictions to curb the spread of the deadly novel coronavirus pandemic. The casinos in the gambling mecca saw a 94 percent decline in revenue in July because of the pandemic.

Macau’s casinos shut down in February but resumed operations 15 days later because of the government’s effective coronavirus preventive measures. Macau reported 46 cases without any casualty. Its last case walked out of the hospital last month, and since then, no more cases were reported.

Leong lek Hou, an official at Macau’s Health Bureau, said during a press conference on Monday that the resume of exit visas to Macau will move as planned. There is not much change in the current coronavirus situation in the mainland in the coming days.

New cases of virus transmission in the city of Shenzhen in Guangdong province were reported. The cases will not affect the schedule, and the official said local authorities have started responding to the incident.

The coronavirus task force in Guangdong reported two new cases of local transmission of the deadly virus in Shenzhen and three in Shanwei.

The health official said they have already performed tests on people in the location. Ms. Leong said the authorities are implementing immediate virus containment measures in the cities affected.

She said they don’t see many changes to the situation of the virus recently, and they will continue with the scheduled policy.

The tourist visas will resume the Individual Visit Scheme (IVS) and package tour trips. The visas were suspended in late January as part of the coronavirus containment plan of China.

Casino operators in Macau saw a massive decline in revenue because of the prolonged travel restrictions imposed by China. Analysts project a break-even on earnings before interest, taxes, depreciation, and amortization (EBITDA) based on tourist visa resumes.

Bernstein’s research report projected that operators in Japan could see a break-even EBITDA in mid-autumn. The research also claimed that revenue of the casinos would return to 35 percent to 40 percent levels in the last quarter of the year to reach a break-even EBITDA.

The report implied that the industry would return to break even in October, the first month of the last quarter of the year. The analysts believe that the industry could see a rebound in gross gaming revenue in the last three months of 2020.

The analysts believe that Macau’s rebound would be faster than Las Vegas because of its rapid SAR’s recovery.