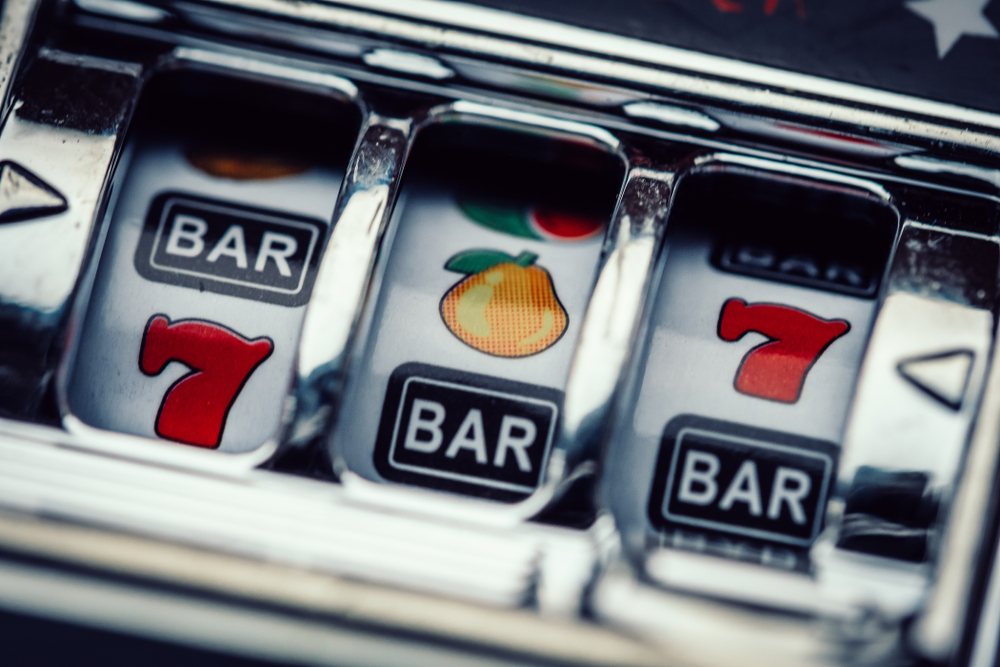 IGT provides gaming solutions that allow players to enjoy their favorite games, from gaming machines and lotteries to digital and social gaming. The company announced in July that they would focus the business in the global gaming and global lottery.

The company aims to focus on the changes in adapting to the needs of the customers and players. The company also plans to raise its competitiveness by providing quality solutions and products while addressing market demand.

Jonas Reuter, regional vice-president for Northern Europe at IGT International, said the success of the digital initiative of Svenska Spel Sport & Casino is guaranteed by the integration of the high-end PlayRGS remote game server and the company’s wide variety of popular Play Casino products to IGT’s years of experience in the legal digital gaming.

Svenska Spel is moving towards the expansion of its operations online. The company started signing deals with online gaming platforms to reach broader markets for its products.

Nolimit City signed a distribution contract with Svenska, which bolsters the online casino output of the latter. Svenska Spel is known as a leader in Sweden’s gambling market. The partnership allows Svenska to access the multiple top-rated titles of Nolimit City. Products of the Malta-based software provider will be featured on the Swedish company’s online casino website.

He said they are eyeing to compete in the big market after establishing a strong foothold. The director also recognized the influence of Svenska Spels as one of the leading names in Sweden’s gaming industry.

Aside from Nolimit City, the company also signed deals with Relax Gaming. Svenska Spels accessed the products of the company, including its Silver Bullet contents powered by third-party partners. Niklas Örtbrant, head of online casino at Svenska Spel Sport & Casino, expressed their excitement that Nolimit became their partner.

He added that they are looking forward to offering the best quality of games to their patrons. The company official said the products of Nolimit City added value to the company’s existing list of games.

Svenska Spel continues to expand its operations in the broader market. The company is expected to bid integration with other companies to reach its goals.