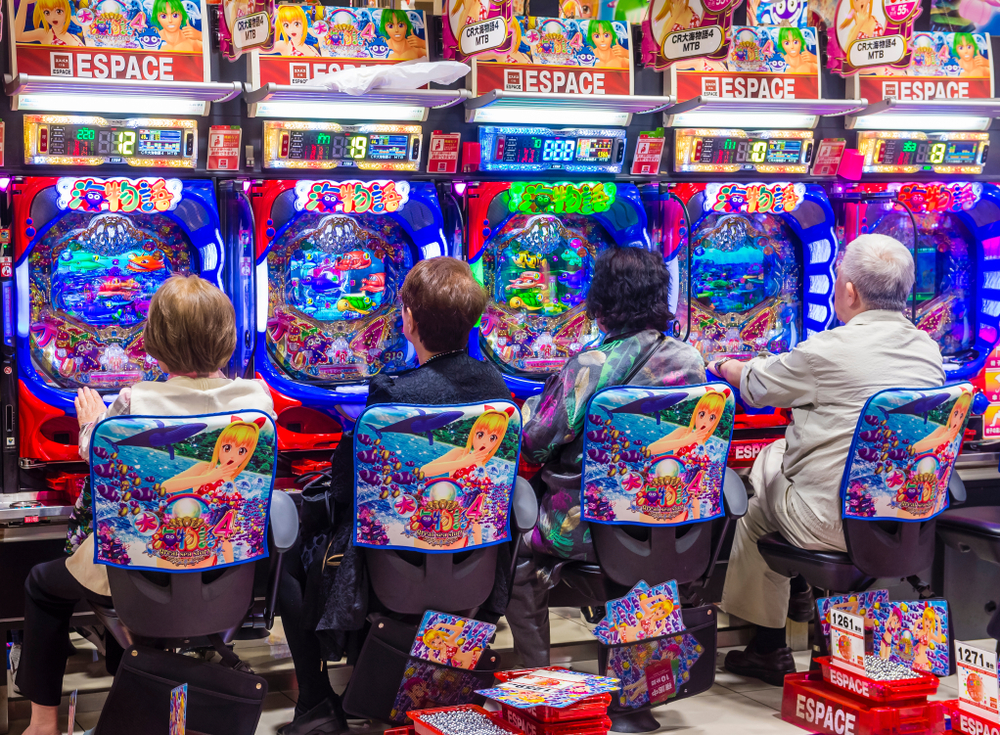 Reading Time: 3 Min
Image: Shutterstock
The world’s largest casino company, Las Vegas Sands Corp, dropped its plan to operate a licensed casino in Japan. The company has been pursuing a license in the country for decades.

The company’s founder, Sheldon Adelson, sought the Japanese expansion since 2005, and it is considered as one of the biggest prices in the global gambling industry if established.

According to sources, the casino management doesn’t agree with some of the terms in Japan’s gambling legislation.  The license will only stand for ten years, and, during that time frame, Japanese officials could change the conditions which might risk the company’s profit.  In Macau and Singapore, the company can operate for 20 and 30 years, respectively.

According to the company’s founder, they are grateful for all of the friendships that they have formed and their strong relationships with Japan. The company, however, realized that it is time to focus their energy in other opportunities.

The cancellation of the plan is considered a massive setback to Prime Minister Shinzo Abe’s plan of boosting the country’s economy through tourism.  It is also considered a disappointment for casino suppliers and partners.

Jay Defibaugh, an analyst at CLSA, said that it’s probably not a coincidence that Sands comes to this conclusion amid a pandemic. He noted their actions of shutting down the company’s resorts to help curb the spread of the virus.

Yushihide Suga, the Chief Cabinet Secretary of the country, declined to comment on the company’s decision to cancel during a press conference, saying that the Japanese government plans to continue building casino resorts to boost the country’s tourism sector.

Casinos back out from investing in Japan

The country showed great potential for the gambling industry because of its mature population of not less than 126 million.  It is observed that Japan has a long history of gambling proven by their interest in pachinko games. Pachinko works almost similar to a slot machine game, and it is now a $192 billion industry in the country.

Japan allows many types of gambling, but they don’t have Vegas-style casinos.  Japan regulates the gambling industry through legislation signed in 2016. According to projections of analysts, the market might reach $20 billion year-on-year, and the production might come second to Macau following the opening of three resorts in the country.

However, gambling companies are losing interest in legalizing operations in Japan because of its strict gambling rules.  In August, Caesars Entertainment canceled its plan to operate in the country as they focus operations in the US and the merger with Eldorado Resorts.  Genting and Galaxy Entertainment Group also dropped their applications making MGM Resorts International the sole winner of a license to operate in Japan.

Wynn Resorts and Hong Kong’s Melco Resorts & Entertainment, along with Genting and Galaxy, showed interest in putting up a casino in a location elsewhere in Japan.

Aside from strict regulations, casino operators are also facing opposition from the majority of residents in the country.  The arrest and indictment of a ruling-party suspected of receiving bribes from the casino industry added to the challenges the industry must face.