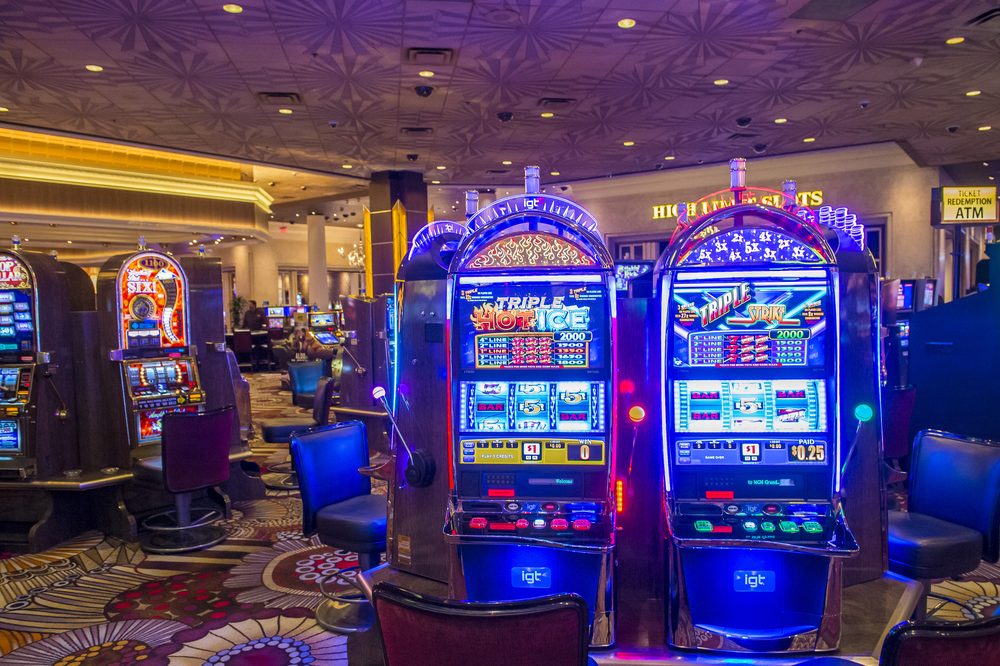 Reading Time: 3 Min
Image: Shutterstock
MGM Springfield restructured its casino floor to welcome back guests employees in a safe and entertaining environment. The company is renewing talks for a host community agreement with Springfield officials.

Casinos in every state are required to adopt health and safety protocols during their reopening. State health regulators required strict implementation of coronavirus guidelines as more and more cases of the deadly virus are reported every day. MGM Springfield will resume operations after four months of no revenue, and a year and a half of ups and downs in sales.

New cases and death from the novel coronavirus are reported by health regulators across the country every day. The virus infected more than 13 million people globally, with more than half a million deaths.  In the US, nearly 3.5 million got infected, and nearly 140,000 died. Missouri has more than 30,000 confirmed cases with more than a thousand deaths.

Casinos in the country opened in a challenging environment. MGM Spring field needed to follow government mandate during its reopening. The company announced to resume its operations on Monday, four months from its closure in March.

MGM imposed cuts on is operational capacity, allowing only a third of its amenities and hotel rooms to operate during the first phase.

Industry experts believe that casinos will be facing challenges along the way.  US Travel projected a 40 percent decline in domestic travel spending this year. Seth Stratton, vice president and general counsel of MGM, said the novel coronavirus was the biggest challenge they’ve faced so far.

The company vice president said they don’t know what customers will show up, but they assure everyone that they are working to keep the place safe.

Edward Pikula, City Solicitor, said the company is renegotiating the host community agreement proposed in March to Springfield officials. However, officials said the talks should wait until the majority of businesses and the city reopens. The company needed to determine the impact of the coronavirus pandemic on its operations first.

Stratton said they still don’t have enough data to make informed decisions. Straton said it’s an ongoing collaboration, and the city’s been a great partner. He assured that the partnership would continue. The company paid $5.5 million on April 1, as part of the $7.7 million it owned under the host community agreement.

Richard Allen, City Assessor, revealed that MGM paid $6.15 million to the state in March and as part of the agreement.

The amounts were forwarded to the city since it is under the urban redevelopment excise payment. Springfield contributes $24 million to $25 million annual payments to the city.