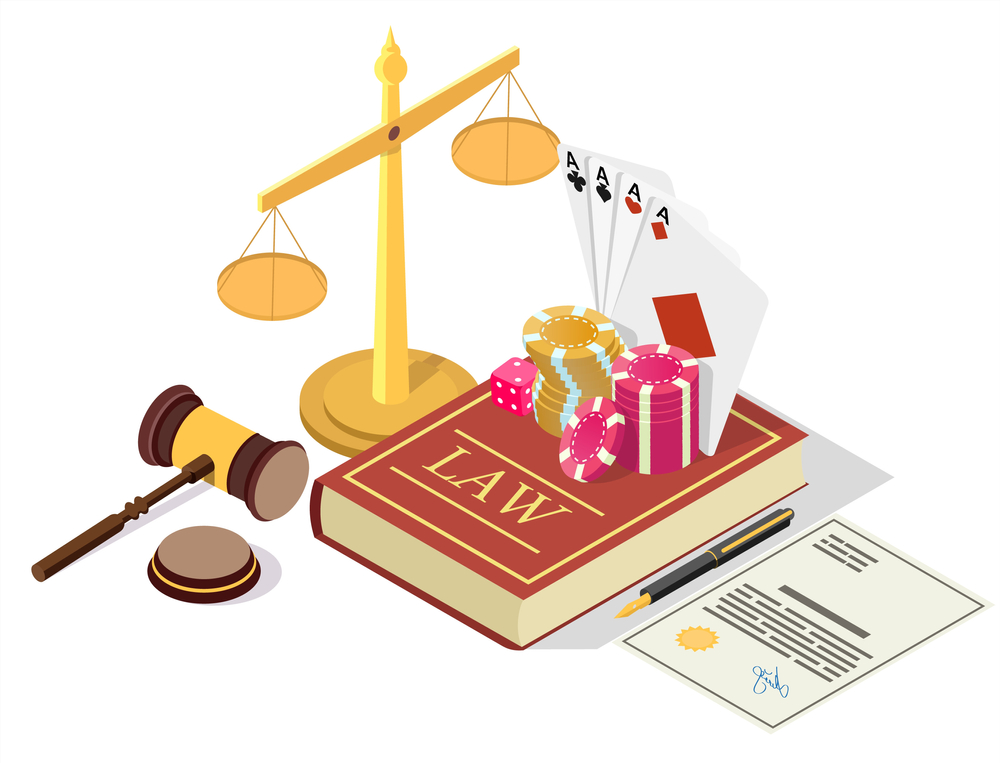 Reading Time: 3 Min
Image: Shutterstock
The novel coronavirus depleted the treasury of almost every US state. They fund initiatives to feed the people and curb the spread of the deadly novel coronavirus.

States started pursuing actions to recover their losses during the prolonged economic lockdown. Some states saw the potential of the gambling industry in lifting the economy back to its pre-coronavirus levels.

The novel coronavirus infected more than 11 million people worldwide, killing more than half a million. The deadly virus killed more than 130,000 Americans and infected nearly 300,000.  The virus continues to spread in all places in the world, risking the lives of everyone.

Pennsylvania is of the states with welcoming gambling legislations. The state has approved the licenses of casinos and sportsbooks to collect more taxes for the treasury and protect its citizens from illegal gambling.

The Pennsylvania Gaming Control Board announced on Wednesday that they would auction a mini-casino license on September 2 after lawmakers saw the need for a new auction due to a starving treasury. The state needed to finance its coronavirus initiatives during the pandemic, cutting down collected taxes.

Operators of licensed casinos in the state are qualified to bid. The bidding of a casino license in the state became possible after the state law in 2017 was approved. The legislation was aimed at expanding the gambling industry of Pennsylvania.

The new law allowed ten mini-casinos operations in the state that can accommodate gamblers with at least 750 slot machines and around 40 table games.

The bidders should present their plans, including the facility’s location, required to have a 40 miles distance from another casino location. The minimum bid for the casino was set at 7.5 million.

Pennsylvania places the highest gaming tax in the country. The largest metropolitan areas in Pennsylvania are considered exclusion zones because of the proposed casino sites and the existing 17 casinos.

The bidders are expected to build the casinos in the rural northern part of the state and smaller cities such as Altoona, Williamsport, and State College.

The state has been pushing legislation to expand its gambling industry. In June, lawmakers discussed the possibility of putting up gambling video games in taverns and bars all over the state.  The proponents of the bill included Senate President Pro Tempore Joe Scarnati and Senate Majority Leader Jake Corman. The proponents projected additional revenue of $250 million every year to the general fund of the state.

However, the new bill faced criticisms from lawmakers who opposed gambling in the state. The new legislation would allow VGts, coin-operated gambling devices, to be installed in entertainment venues and clubs.

VGTs are legal in the state since 2017, but lawmakers wanted to include the licensing of casinos and internet gambling.