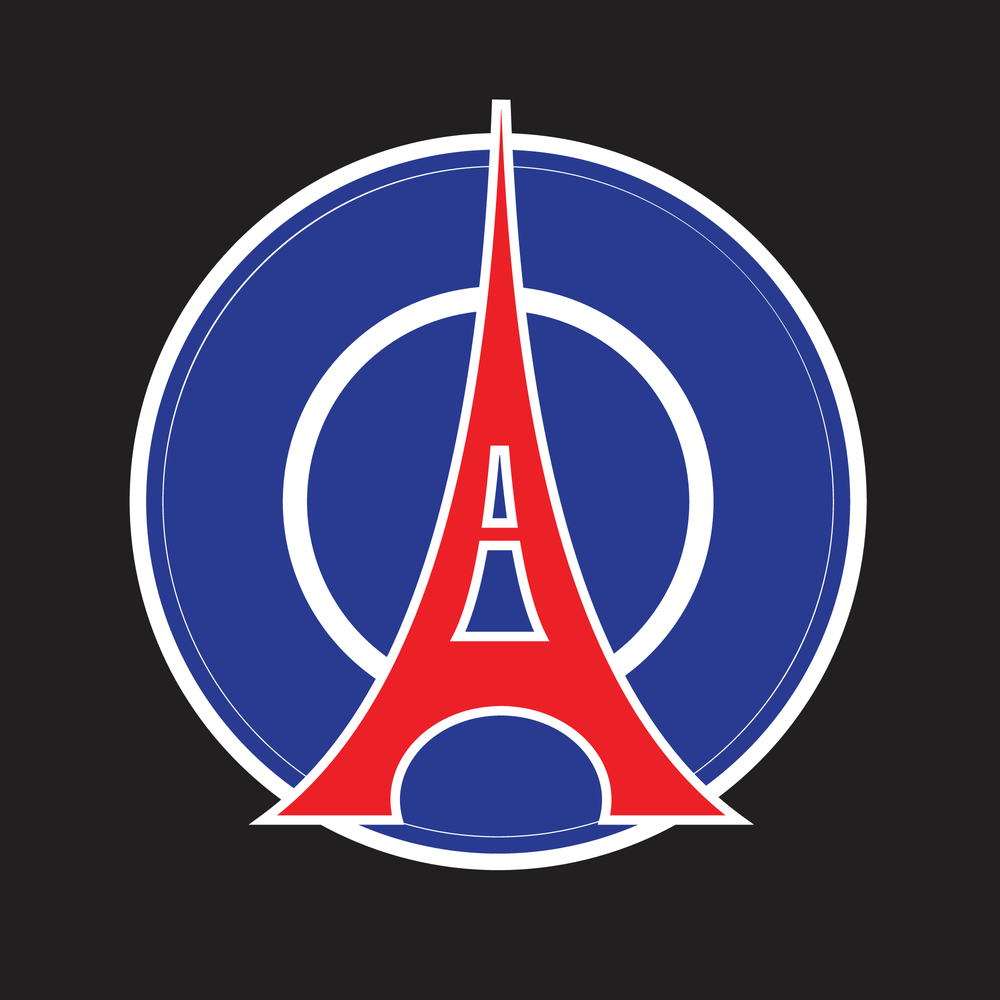 Reading Time: 3 Min
Image: Shutterstock
PSG Esports, the gaming division of the French football club Paris Saint-Germain F.C., confirms that it is signing a deal with Talon Esports. The two organizations are slated to join the Pacific Championship Series.

The Pacific Championship Series is a highly regarded league in the Pacific regions. Top esports from countries like Hong Kong, Macao, Taiwan, Singapore, Thailand, Malaysia, and the Philippines will all compete in the league. It is also known for its League of Legends Masters Series and the Legends SEA Tour.

Talon Esports is a strong contender in the region. In fact, the organization is the reigning PCS champion. With PSG now sponsoring the team, it will be called PSG Talon.

With huge amounts of resources, the organization can now focus on player development as well as the acquisition of new talents. The group is looking to secure a berth at the League of Legends World Championship which is scheduled in September. The World Champion will be held in Shanghai.

“We’re delighted to kick-off this exciting partnership with Talon and to make a return to League of Legends.”

Allegre added that esports will continue to be one of the leading drivers of the organizations diversification strategy. In fact, this is not the first time the club has made a name for its esports division.

PSG is one of the first professional football clubs to expand into the growing esports scene. In fact, the club’s DOTA 2 team, PSG LGD, is among the most crowned in the scene with millions of dollars in prize winning.

Perhaps the most successful of all its esports venture, PSG LGD was form in April 2018. Quickly after that, the team made a name for themselves after conquering the Chinese and Asia DOTA 2. The team entered The International 2018 as a heavy favorite, but eventually lost the title to the eventual champion OG.

By winning the second place, PSG LGD pocketed more than $4 million in prize money. Next year, at The International 2019, the team was once again bested by OG and dropped to the third place pocketing more than $3 million in the process.

Apart from DOTA 2 and League of Legends, PSG also has teams in other popular esports. Following the success of PSG LGD, the team ventured into FIFA, and FIFA Online.

For its FIFA team, its most notable players are Lucas “DaXe” Cuillerier and August “Agge” Rosenmeier. Their most notable wins include the Legia eSports Cup which Agge won in 2016, and two FIFA titles for DaXe which he won in 2016 and 2017.

Currently, PSG has active esports rosters in DOTA 2, League of Legend, FIFA, FIFA Online, and Brawl Stars. The club had previous esports teams in Rocket League and Mobile Legends, but has already been disbanded.