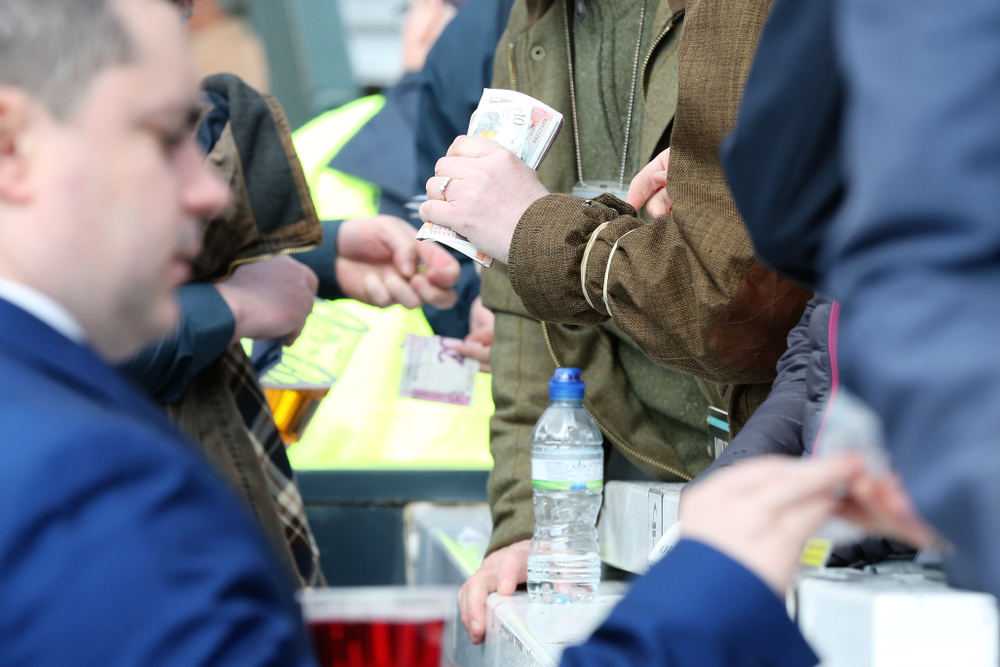 Reading Time: 4 Min
Image: Shutterstock
A reminder has been issued to alert the bookmakers regarding their third party responsibilities. As per the warning, gambling businesses have to face some regulatory consequences if their respective third party websites are not regulated carefully.

The reminder issued is about the regulatory decisions, which will be taken against FSB technology to change the way it works with its extra license conditions. It will be charged to pay £600,000 for money laundering, advertising, and any failure in terms of bearing social responsibility.

During the investigation, UKGC observed that FSB did not have appropriate oversight on 3 of its third-party websites. Neither it has efficient social responsibility and powerful anti-money laundering policies between January 2017 to August 2019. According to the UKGC, the FSB failure can be observed from these instances:

• Third-party members shared the marketing email to around 2,324 customers who had already self-suspended themselves from receiving such emails.
• It was found that FSB had placed irrelevant advertising banners that present inappropriate animations on Great Britain websites that give unauthorized access to the copyright content.
• The UKGC further investigated that FSB has failed to conduct effective interactions with its customers, facing gambling issues. Instead, they passed on this responsibility to their third-party partners.
• In one case, a customer from the third party lost and gambled its 82 thousand Euros without even delivering sufficient sources of fund proofs.
• The VIP team manager was found to be operating without sufficient oversight and did not get adequate AML training.

The UKGC also observed that despite running its business model, compliance responsibility will remain with FSB and cannot be shared with any other party.

The business model of FSB includes undertaking provisions about its licensed activities to third parties. This system often refers to a white label. It places responsibilities and control on the license to make sure that its third-party partners keep the process of gambling safe, fair, and crime-free.

It also ensures that the partners of third parties must operate their businesses by following the activities and regulatory requirements.

License holders should note that the obligations and duties under the license lie with them and not with their third party associates. These holders are needed to follow the social Responsibility Code Provision.

The UKGC also found that FSB did not place its contractual arrangements appropriately with its white label partners. Moreover, it did not take action to make sure that their partners were following codes of practices and license conditions.

Commission executive director of FSB is Richard Watson. He stated that all the gambling operators should take this case very seriously. If paying close attention, it will show that all operators are responsible for holding their third party relationships.

He further concluded that they will act against their license which cannot handle their third party appropriately. Besides, there are flagrant breaches of rules that should be followed properly to assure safe and fair gambling.

FSB has to pay £600,000 to National Strategy in order to Reduce Gambling Harms. It will also have to bear other conditions on its license. It is done to ensure efficient diligence on existing and new third-party partners who runs websites on behalf of it.

The UKGC still goes through the actions taken by the members who hold their own management license in this case. The FSB also commented in response to this case. They will make a settlement with UKGC once the investigation is completed by the regulator.

FSB carried out a series of improvements in its customer interactions, AML, and due diligence and safe gambling methods. As an outcome, FSB will be able to fulfill high standard sets by UKGC around all the areas of business.