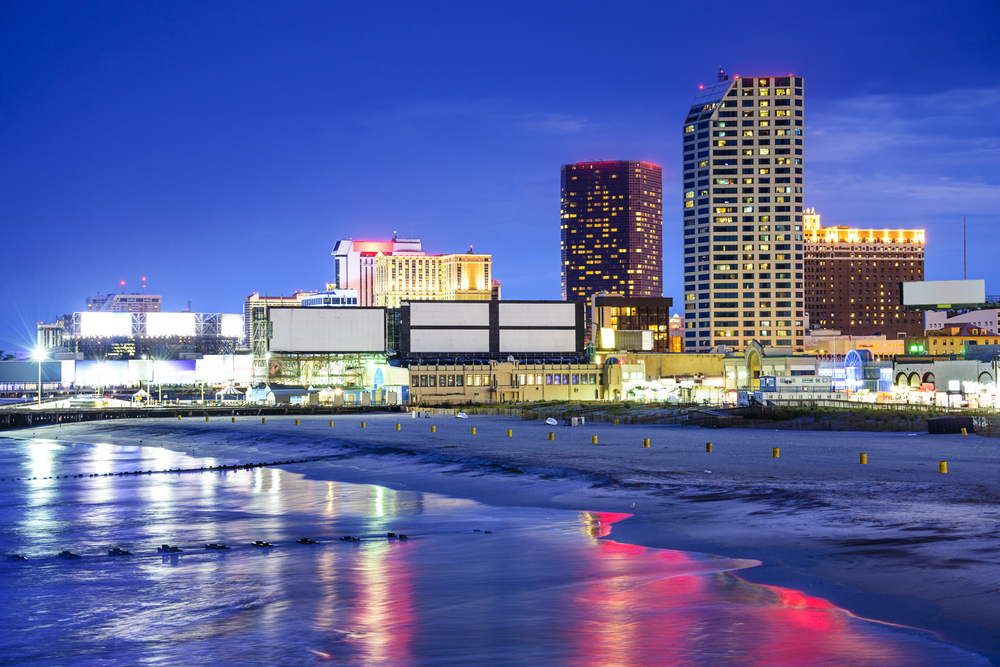 Reading Time: 3 Min
Image: Shutterstock
The COVID-19 pandemic halted almost every economic activity in almost every nation of the world. The fast and lethal spread of the pathogen caused governments to impose strict stay-at-home measures that crippled business sectors. Major sports events were postponed or canceled, shutting down reliant betting and gambling outlets.

Gambling venues and casinos were among the first businesses to shut down because of the pandemic. Gamblers and employees in a casino are prone to virus transmission due to the nature of some games. There is a high risk for viruses to transfer in cards, chips, slot machines, glasses, and other resort items used by guests.

The closures caused major setbacks for companies all around the globe. Most casinos paid continued paying their workers during the first months of the lockdowns. Many decided to furlough employees to caution the approaching huge revenue loss.

Governor Phil Murphy announced the closure of casinos on March 16, affecting the casino operations during the last two weeks of the first quarter.

The casinos closed during a period of expected sports betting activities.

Casinos in the Atlantic City revealed a decline of over 65 percent in their gross operating profits during the first quarter of 2020. The figures released on Friday covers the first two weeks of the closures of the casinos due to government restrictions.

Experts believe that the second-quarter figure of the casinos is worse because they halted their operations for the whole months of April and May. There was no announced date for the reopening of the casinos in Atlantic City.

According to the New Jersey Division of Gaming Enforcement, the figures collected from nine casinos declined from $85.6 million in the first semester of 2019 to $29.6 million during the same period this year.

Jane Bokunewicz, coordinator of a gambling studies institute at Stockton University outside Atlantic City, the down surge is not surprising, given that most casinos continued to pay employees for two weeks after the shutdown. He added that with only internet gaming and a small number of sports betting revenue to offset payroll expenses, a significant decrease was inevitable.

Three casinos suffered losses during the first quarter of 2020. Bally’s profit declined from $2.8 million in revenue last year to over $8 million losses this year. Caesars fell from $10.8 million profit to a $593,000 loss while Resorts lost $3.4 million this year from a $3 million profit last year.

Profit in Atlantic City’s gambling industry is measured by the company’s gross operating profit, which reflects the firm’s earnings before interest, taxes, depreciation, and other expenses.