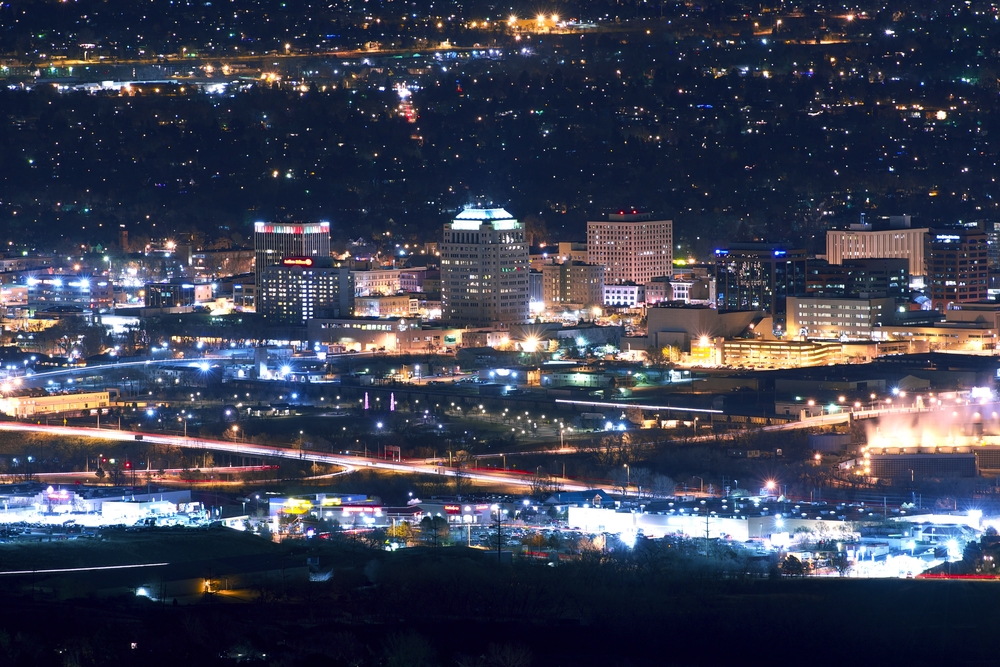 Government restrictions in the fight against the deadly COVID-19 pandemic caused a significant financial hit to the casinos.

In December, Century bought three casinos in Missouri and West Virginia, doubling the company’s revenue to $87.7 million during the first quarter. The $33 million write-downs on the casino’s value contributed a lot to the losses.

During the closures, the company suffered losses because they continued paying employees, amounting to $1.55 a share, before furloughing them in March. Century received good news last week when they opened eight of its casinos in Poland.

Peter Hoetzinger, the company’s co-CEO, said during a conference call with stock analysts that they are hoping to resume the operation of its horse-racing track in West Virginia before the month ends. The firm also plans to reopen its casino properties in Missouri and West Virginia in the first weeks of June, Colorado casinos in the second week, and Canada casinos in the last two weeks of the month.

In a news release, Century said that they expect the regulators to impose strict rules like reduced levels of gaming space, social distancing at slot machines and table games, or diminished capacity within the casino.

They are also expected to operate with limited restaurant operating hours or continued closure of restaurants. Employees and guests are expected to wear face masks. They will continuously disinfect surfaces and other measures.

Despite the decline of 4.13 percent last Friday, the company managed an active week, prompting a 37 percent increase in the stock. Analysts expect additional challenges for Century despite the rise in stock by 50.15 percent over the past month. The earnings of the company are expected to bolster this year due to the acquisitions made in 2019 and the rise of subscriptions in its online gambling platforms.

David Bain, the analyst at Roth Capital, said that the company’s CY21 earnings before, interest, taxes, depreciation, and amortization (EBTIDA) estimate remains 177% above CY19 despite COVID-19 disruption. He added that the earnings are primarily driven by its Missouri and West Virginia casino acquisitions, which also changes CNTY’s CY21E U.S. EBITDA mix to 65% from 28% in CY19.

Mr. Bain said that pre-casino closure EBITDA performance from acquired Eldorado (ERI-Buy) properties was trending well-above consensus expectations and builds the case for multiple stock expansion, mainly as some investors believed Eldorado. He added that it has a strong track record of optimizing value, may have already maximized the portfolio potential. The analysts said Century expects it’s Centennial State gaming properties to reopen on the second week of June, followed by the reopening of its Alberta, Canada casino.