Home All News Europe Gambling News Match-fixing Rules & Regulations Have Been Submitted By Spelinspektionen, A Swedish Regulator For EC Approval

Match-fixing Rules & Regulations Have Been Submitted By Spelinspektionen, A Swedish Regulator For EC Approval 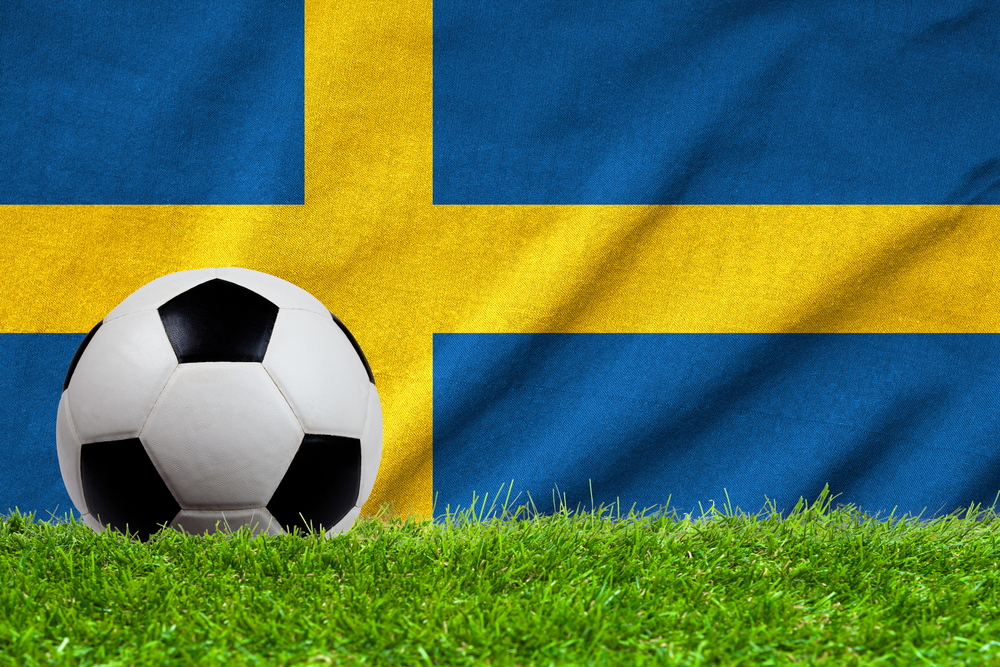 Reading Time: 3 Min
Image: Shutterstock
Spelinspektionen is a Swedish gambling regulator, who has come up with new regulations for match-fixing.

The regulator has submitted the amendments to the National Board Of Trade so that they can further inform the European Commission regarding the changes. The regulatory body has also conducted an assessment for analyzing the impact of the rules.

According to the new rules, the betting will be limited to the leading four divisions in football. Not just that, but the regulator has also restricted betting on Swedish cups to only those matches having teams from the top 4 tiers.

For the matches which will have foreign clubs, there are other restrictions. Such matches will be in the betting markets only when all the participants (teams) will be from the leading four tiers of their respective country’s football pyramid. The operators are permitted to accept bets under 21 level upward on the international matches.

The previous month, the regulatory body announced its plans to completely isolate lower-league matches from betting and put a ban on them. Spelinspektionen also offered some more suggestions, which include a complete ban over training matches and friendlies. However, it also opted to offer a green flag to international friendlies.

Regulations also include that betting must not be continued under any circumstance, where there is evidence of a violation. Such a violation may include an event of a yellow card or a penalty in the football match.

Also, the operator needs to ensure that the bettor is not under the age of 18 years. The amended regulations also require the licensed operators to develop an annual report on the activities regarding match-fixing events in the year.

Betting regulatory authority believes that match-fixing is one of the most significant and most potent threats to the sporting industry. It is not just a threat to the sports but also the betting world and most importantly to the companies offering betting services.

Spelinspektionen states that, as long as they have assessed, a substantial risk can be observed on sports at the lower divisions in football.

They further added, that these lower divisions aren’t rightly monitored by the sports federations and by the media as well. And as the athletes are not paid enough, there are more chances of compromise from their end.

Also, there is a risk that athletes or associations might come into contact with match-fixing at the lower levels. They may further carry it over the upper levels after gaining success, making the situation worse.

According to Spelinspektionen, the proposed rules and regulations are not going to be discriminatory. Instead, they are promoted following the public’s interest and comply with the concerns regarding the integrity of the Swedish sport. The rules do not go beyond the requirement and are suitable to achieve an appropriate gaming market, which is well functioned.

Spelinspektionen continued, that they have evaluated the concerning issues with these actions. It also emphasized that the regulations are not going to be extremely rigid as it might lead to a reduction in the number of operators in the Swedish market. It also indicated a diversion of people on the gambling sites of unlicensed operators.

This could be a severe issue in the case, as players and bettors won’t face any issues while accessing the unlicensed gambling market. It is because such markets are just a click away on user’s internet devices.