Developers believe virtual reality will be the future of slot games 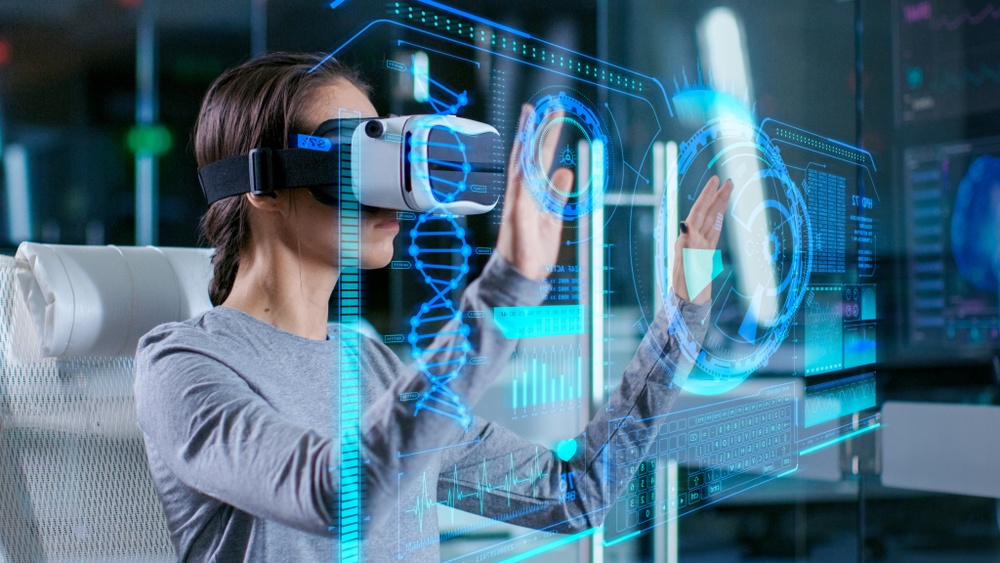 Reading Time: 3 Min
Image: Shutterstock
Game providers are looking into a new platforms in delivering games to consumers. Lately, virtual reality is getting a lot of attention for its potential to deliver games at a safe and efficient platform.

Despite the promise of convenience and high-end gaming, there are still a lot of skeptics whether virtual reality will really reach the mainstream audience. For one, the platform is still relatively new and most of its use are in experimental application.

Moreover, virtual reality devices are also very expensive. While these are just of the many hurdles developers face when dealing with virtual reality, many are still optimistic about its application in games and slot machines.

One of the biggest hurdles faced by developers in making virtual reality slot machine is the expensive hardware. The technology itself is already popular, but premium VR devices can cost a fortune. There are some technologies that use smartphones for VR, but these are not powerful enough for slot game applications.

There is also the issue of high development cost. Game developers are essentially gambling when creating a particular game, with hopes that it will get the attention of the mainstream audience once it is released into the market.

Since VR slot machines are still relatively rare, developers are facing a huge conundrum of whether they will risk huge resources in developing such types of games. There is also a huge uncertainty whether gamers will like it. One of the biggest problems of adopting a new technology is the reception of the target audience.

Once a VR slot machine is finished, the developer should study its safety and should deliver a proof that it is not harmful to its target audience. Considering these hurdles, virtual slot machines will take quite a while before it hits the mainstream audience.

For now, virtual reality is quite a new fad in the computer gaming industry. While there are several successful titles, it has not really caught the same attention as those legitimate console and desktop gaming titles have.

In terms of hardware, there are several consumer hardware that are already available in the market. Video game developers are also starting to embrace this new platform. However, since it is a relatively new platform, there are many problems that need to be fixed.

Video games will play a vital role in popularizing virtual reality. Once the mainstream audience starts to appreciate it, it will only be a matter of time before it will be adopted by other industries.

This means that virtual slot machines will definitely be a thing of the future. No one knows for sure when that future will happen, but the entire gaming industry is quite excited about it.