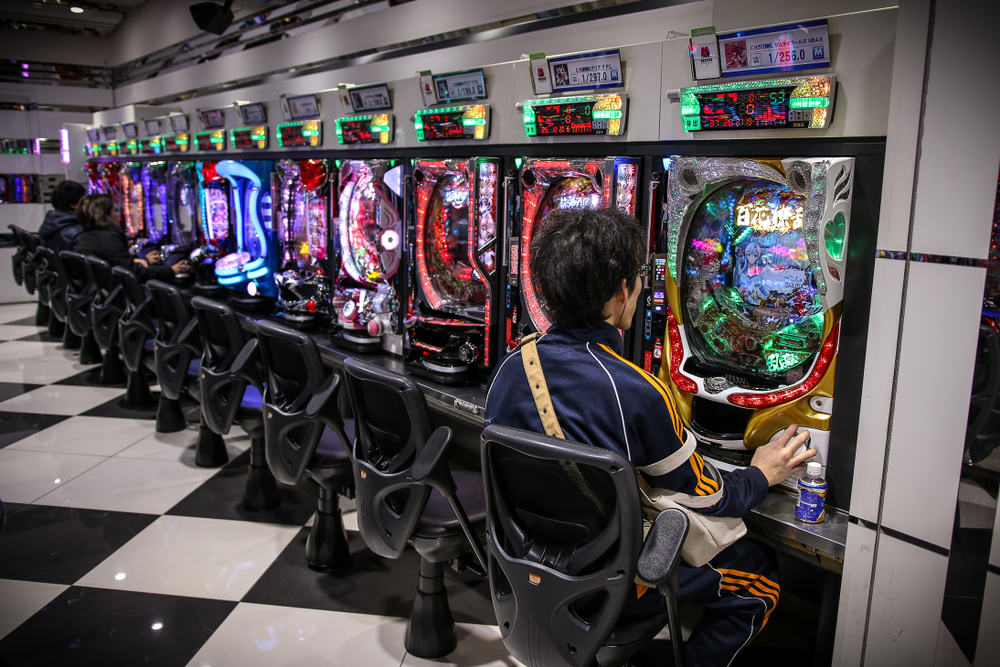 Reading Time: 3 Min
Image: Shutterstock
Japan started its plan to legalize and regulate gambling two years ago as it aims to attract big names in the global gambling industry and boost the economy through gaming tourism.

The country’s supposed golden age of gaming tourism is at risk after Las Vegas Sands, the pre-eminent developer and operator of world-class Integrated Resorts, decided to pull out their plan of investing in the country. Japan’s plan is already shaky following a bribery scandal.

Japanese lawmaker probed due to bribery from a Chinese casino

Tsukasa Akimoto, a Japanese lawmaker, allegedly received ¥2 million from 500.com Ltd., a Chinese firm. He was also accused of spending around ¥1.55 million, covered by the Chinese firm, on a trip to the company’s headquarters in Shenzhen in 2017.

The lawmaker, a former member of the Liberal Democratic Party, spearheaded Japan’s initiative to legalize casino resorts. He was accused of receiving ¥3 million from the Chinese firm in September 2017, and an all-expense-paid trip with his family to Hokkaido in February 2018.

Mr. Akimoto denied that the bribery issue and claimed that the ¥2 million was his remuneration for his speeches. The lawmaker defended that he instructed his secretary to supervise the payments of his trip to China.

Other casinos might rethink plans of investing after Sands pullout

Experts believe that other interested casinos might rethink their plans of investing in Japan’s gambling industry following Sands pullout. Takashi Kiso, CEO of consultancy International Casino Institute, said that the scale of the investment would considerably decrease, because Las Vegas Sands is the price leader of the industry. He noted that the company’s withdrawal means they judged Japan’s profitability would below, and others will respond to the pullout by reducing their bidding price.

Sheldon Adelson, chairman and CEO of Las Vegas Sands, said that the framework around the development of an integrated resort had made their goals in the country unreachable, and it is time for the company to focus their energy on other opportunities. The company initially planned on spending $10 billion in Japan to develop a massive entertainment complex centered on casinos with hotels, restaurants, and conference venues.

Las Vegas Sands owns the famous Marina Bay Sands in Singapore and is known to be the highest bidder for the resort concession in Yokohama. Other competitors include Hong Kong’s Melco Resorts & Entertainment, Galaxy Entertainment, and U.S.-based Wynn Resorts.

MGM Resorts International becomes the sole winner of a Japanese integrated resort planned for Osaka after other competitors, including Wynn, pulled out. Experts believe that Japan’s strict rules for casino development caused companies to back out from investing.

Brendan Bussman, partner and director of government affairs at Global Market Advisors, a gaming and hospitality consulting company, said that the country’s framework remains one of its biggest challenges.

He explained that the Asian country needs to understand that stakeholders must be careful not to kill the golden goose before it lays its eggs with the development of an integrated resort.