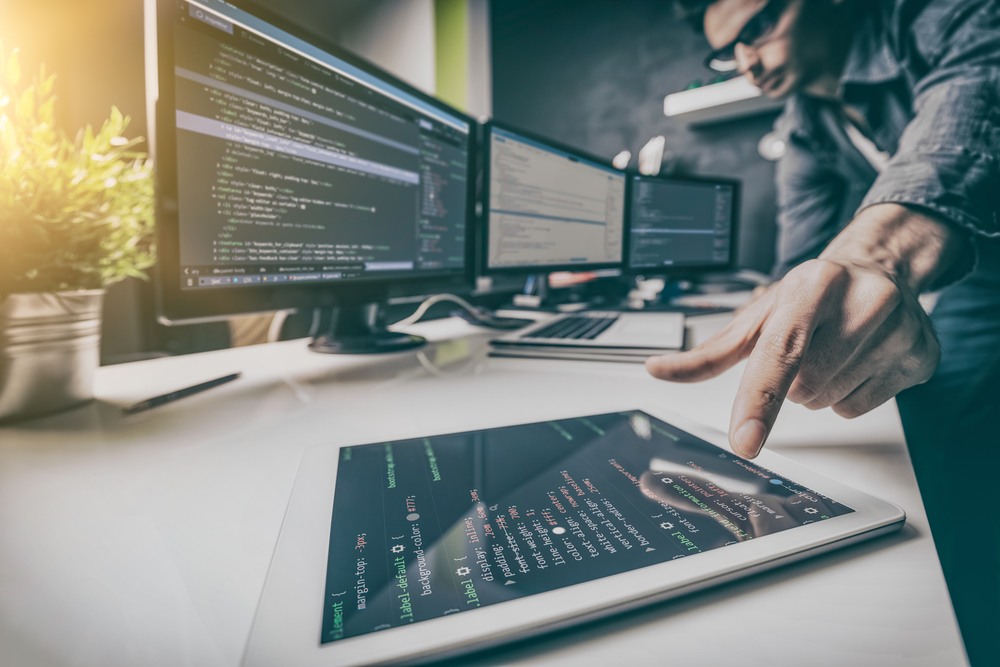 Reading Time: 3 Min
Image: Shutterstock
Ghana is one of the fastest growing economies in Africa. On that point, the country is also making major advancements when it comes to its IT infrastructure.

Recent reports have revealed that two of the biggest drivers that pushes IT development in the country are online casinos and the growing industry of Esports.

A little over two decades ago, Ghana only has a GDP of less than $5 billion. That figure has jumped in 2019 to a staggering $66.89 billion. This represents a growth of more than thirteen-fold in less than two decades.

Although majority of the country’s growth is still coming from agriculture, a significant portion of its annual income is also coming from digital technology. This simply shows how important the role of IT development is in the growth of the country.

The rise of online gaming

In an impoverished region like Africa, casinos are not necessarily a great investment. While there is a stable upper-class and a growing middle class in the region, their income is still relatively low to be spent on casinos and other avenues of entertainment.

In recent years, Ghana’s unprecedented economic boom has created an aspiring middle-class that seeks new forms of entertainment due to their increased economic status. With the absence of actual physical casinos, many people are turning into digital casinos. This is one of the reasons why many foreign casino operators are vying to enter the market, since there is a sudden spike in demand.

Popular slot titles like Cleopatra and 88 Fortunes are among the first slot games to gain immense popularity in the country. For many online casino operators, Ghana is a prime market due to its huge demand but rather small supply.

Ghana is also welcome to foreign casino operators to establish their platform in the country. The country understands that the online casino industry is not only vital to its digital infrastructure, but also to its economic growth.

In recent years, Esports has been one of the biggest breakout industries. In fact, Esports is projected to grow bigger than any major league sports within the foreseeable future. With popular titles like League of Legends, Call of Duty, DOTA 2, and Fortnite, the Esports industry is beginning to be seen as a legitimate sports.

Around the globe, competitive gaming is immensely popular among the younger demographics. This is also the case in Ghana where majority of gamers are in their early teenage years.

Nevertheless, many analysts are positive that this industry will grow in the country.