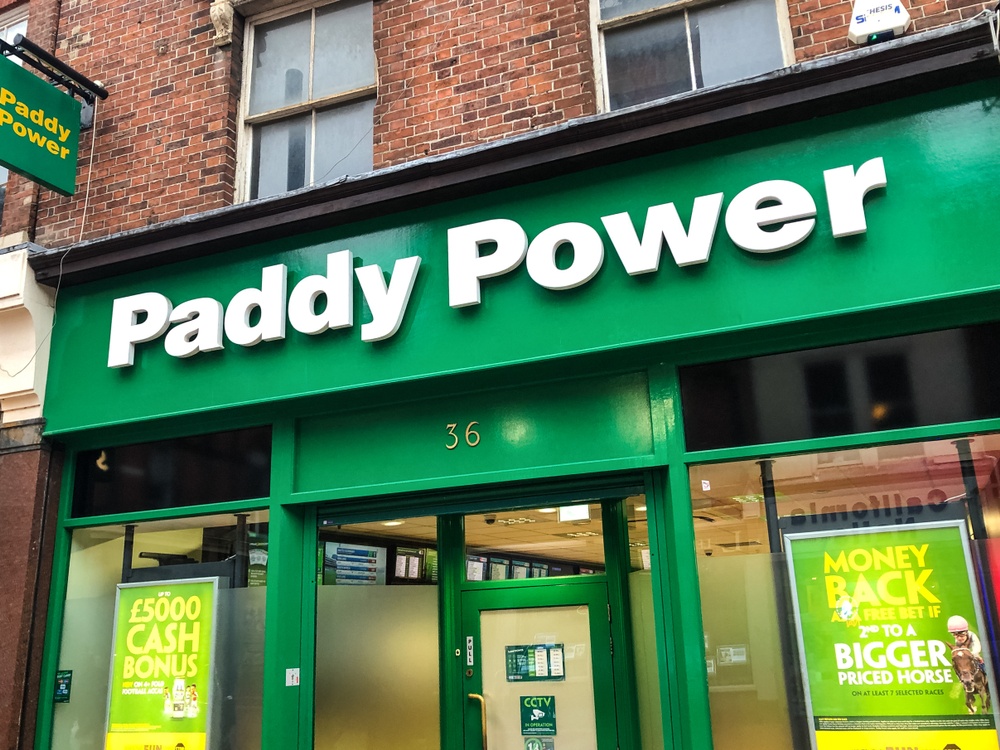 Reading Time: 2 Min
Image: Shutterstock
Prominent gaming operator Paddy Power recently announced that it is officially shutting down its Mobile Casino App this month. While this may have raised some concerns among thousands of its users, the gaming operator said that it is only part of its strategy to consolidate all of its player base into a single cohesive platform.

Rumor around the community claims that the online gaming operator is planning to consolidate all of its apps and games into a single platform. This will make it easy for its users to access all of its services and offerings into just one single app.

A single platform for all services

Having multiple apps for each service is a little bit cumbersome for both players and the company. For one, the company will have to maintain multiple apps and platforms. This means it will add up to its operational cost, instead of just maintaining a single cohesive platform.

Paddy Power said that it is working on this platform and it plans to release it for both Android and iOS operating systems.

This could also result in increased revenue as players will no longer be inconvenienced by using different apps for each service. This will make the platform less confusing, and means that players will have more time on the platform.

As with almost every new app, the Paddy Power app does not quite sit well with players, especially on the iOS platform. There are several negative reviews about the app. Nevertheless, this will serve as the basis for future upgrades as the company improves it by using customer reactions.

The app has more than 200 games to choose from. The app’s library includes classic titles like Rainbow Riches, Starburst, Cleopatra, and Genie Jackpots. Standard casino games are also included in the app like blackjack and roulette.

For existing members of the Paddy Power platform, they can simply download the app and sign in using their user credentials. It is still important to note that the sports betting service is not included in this new app.

The company has yet to confirm whether it will add this service in the future.