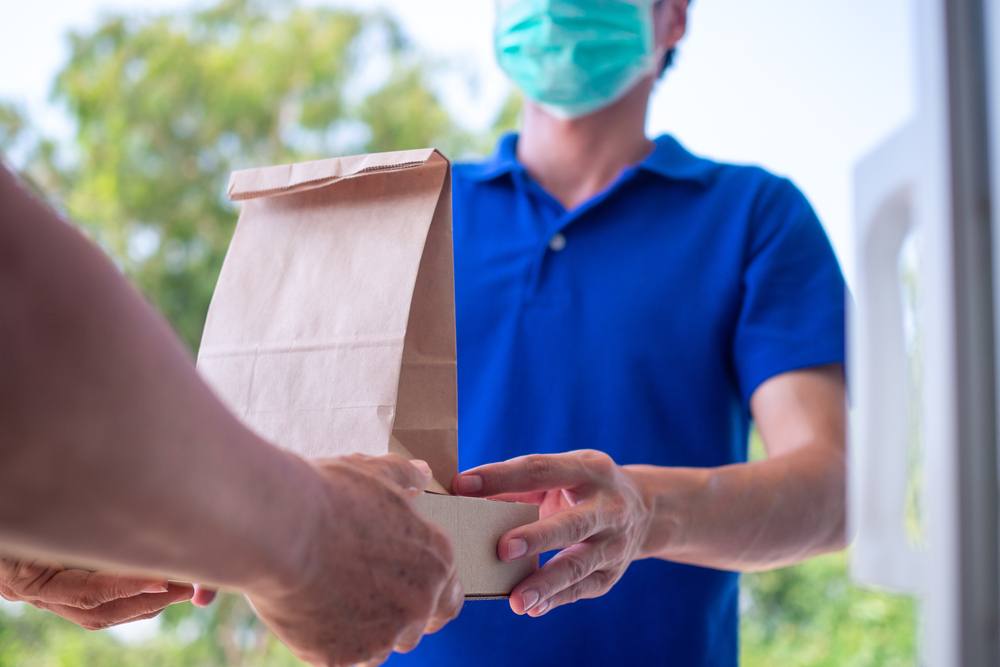 Reading Time: 3 Min
Image: Shutterstock
French supermarket group Casino reported an increase in revenue in its pick-up food buying services in the second quarter while the lockdowns were imposed.

However, the company’s shares fell by 11 percent after announcing that they could not update their financial outlook. Its operating profit declined by 15.3 percent, falling to 386 million euros, during the first six months of the year. Casinos and other gambling facilities in France reported the same trend of declining revenue.

The lockdowns caused massive damage to the revenues of the business. Casinos were among the sectors hugely affected by the lockdowns. In mid-March, governments around the globe order the temporary closure of many companies, including the casinos. The casinos reported millions of lost revenue during the prolonged lockdowns.

The gambling establishments resumed operations starting in May, but revenue continued to fall because of government restrictions. The casinos were mandated to follow strict safety and health protocols during their reopening. Internet-related services were the only sector that saw growth in revenue during the lockdowns.

Analysts said the performance of Casino was underwhelming as figures declined in France, and its debt increased despite the company’s effort to cushion the impact of the deadly virus.

Juan-Charles Naouri, the CEO and controlling shareholder at Casino is making efforts to ease the company’s debts. Casino’s pick-up food services saw growth in revenue in its properties in France and Brazil as people remained in their homes because of the deadly virus. Restaurants and were closed, and people relied on supermarkets for food.

The company said its daily orders online increased by 50 percent compared to its pre-coronavirus levels. Meanwhile, the gambling industry in France and other parts of Europe reported a massive decline in revenue during the lockdowns. Casinos in the UK remained closed as the government imposed stricter measures due to the fast rise in new coronavirus cases in many parts of the region.

Casinos reported a decline in revenue

Gambling and tourism are struggling to recover from the losses brought by the pandemic. The monthly reports of airports in Las Vegas showed a 77 percent decline in June compared to last year. The casinos in the state reported a decrease in the winning index by 45.5 percent.

Last week, Casino Guichard-Perrachon S.A. reported a net loss of 334 million Euros. The lockdowns and the new health and safety guidelines contributed to the massive losses of the company.

The limited number of gamblers inside the casinos is not enough to lift the revenues of the casinos. They continued suffering losses during their reopening.

Experts believe that it would take years for the industry to go back to normal.