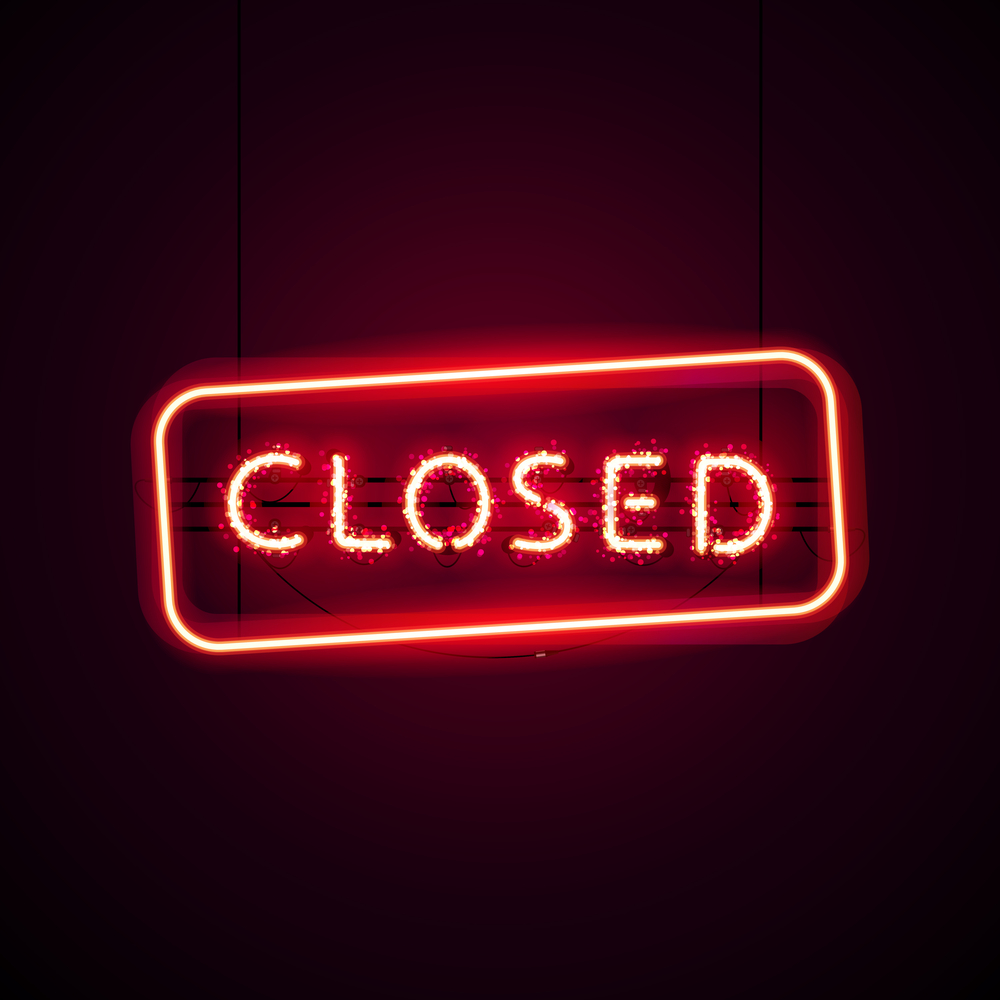 Reading Time: 3 Min
Image: Shutterstock
Casinos of Kalispel Tribe of Indians closed operations when the coronavirus started spreading in the state of Washington. About 500 Native American casinos closed doors during the pandemic, taking away the primary source of income of the tribe.

The casinos closed voluntarily as the natives seek to protect people’s health in the region that has limited medical resources.

The US government released a fund on March, amounting to $8 billion, to be directed to coronavirus relief packages for the tribes following the closure of casinos. However, tribe members saw the distribution too slow, giving additional burden to the recipients.

Phil Haugen, chief operating officer of the Kalispel Tribal Economic Authority, admitted that they couldn’t fund any programs, including health care, education, law enforcement or fire protection, without the revenue from the casinos.

The tribe lost millions of dollars because its Nothern Quest Casino near Spokane closed for nearly two months. The casino resumed its operation on Tuesday after the government loosened its restrictions. The casino was required to follow covid-19 preventive measures, including a limit on a number of customers, frequent cleaning, and fewer slot machines and chairs at table games that ensure social services.

Most of the Native American-owned casinos are still closed, despite reopening of some, forcing companies to furlough employees estimated to be more than 1 million. John DelMonte, President of UAW Local 2121, said that employees who lost their jobs get by with the unemployment benefits and health coverage that many casinos kept in place.

UAW Local 2121 is a union of 1,200 card dealers working in the Foxwoods Resort Casino based on Connecticut. Del Monte said that employees wanted to go back to their work.

The statement of Foxwoods released on Sunday said that the firm would temporarily lay off a large part of its workers without benefits starting May 31. The Mashantucket Tribal Nation reported that they are losing millions of dollars every week since protecting the workers is their main priority.

DelMonte said that everybody is taking the reopening seriously. He added that it is better to be safe than being sorry.

There was no definite date for the reopening of the Foxwoods or the Mohegan Sun casino. Connecticut plans to loosen its coronavirus starting on May 20. Jeff Hamilton, a casino president, confirmed that not less than 5,000 employees, almost all employees, at the casino complex owned by the Mohegan Tribe lost their jobs but continued to keep their benefits.

The casino President said that they don’t have a fixed financial losses figure, but he knows that they are in an environment that gives no revenue. Hamilton is concerned about the impact of the closures on the business in the future, and he is not sure if things will go back to normal.

At the same time, Cherokee Nation reported that they are losing between $30 million to $40 million a month to pay salaries and casino expenses while businesses are closed.