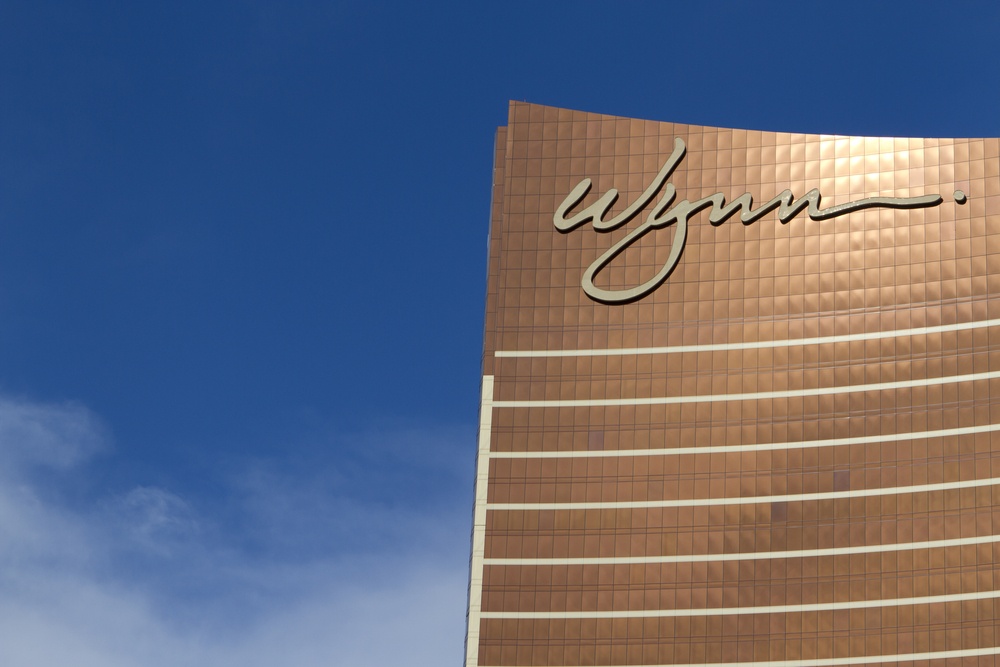 Reading Time: 3 Min
Image: Shutterstock
In a recent statement, Japan’s tourism minister confirmed that the government is seriously considering making changes into various policies that govern integrated resorts in the country. The unprecedented surge of the coronavirus pandemic has put the industry into a screeching halt and has affected several industries.

The pandemic has created a domino effect that has affected not only the casino industry but also other related industries. Before the surge of the pandemic, Japan already has a long-term construction plan for integrated resorts in the country. Now that all projects are on hold, this has severely affected the construction industry as well.

Now, the country is looking to make policy changes in order to better suit it to the current climate. Although some are optimistic that strict physical distancing can somehow help the industry recover back to normal, some market analysts have noted that the damage is already done and continues to rage.

Japan’s tourism minister said that the need to reevaluate the IR Basic Policy framework is of utmost importance. However, the reevaluation will further slowdown the process which was already greatly affected by the pandemic.

Nevertheless, the Japanese government is adamant into craft a new IR Basic Policy in order to better suit it to the current political and economic condition of the world. Though this reevaluation will cost both the country and casino operators in the short-term, they are looking for a major solution that will last for a long time.

Rumors about the delay of the release of the IR Basic Policy have been floating around for some time now. With the release deadline already pushed, government authorities and policy makers now have more time to scrutinize the policy and make necessary amendments into it. Among the biggest change the authorities will make will focus on the amount of money needed for a particular project.

“Some IR operators who have partnered with local governments are in difficult situation due to the impact of the new coronavirus, and there have been opinions saying that the future is uncertain.”

Due to the recent decision to hold the release of the IR Basic Policy, several casino operators are now cautious about their plans into doing business in the country. Operators have now delayed their plans and have also re-checked the amount of resources they are willing to spend in order to get on of the first three IR licenses to be issued.

Recently, three major casino operators have changed their plans about expansions in the country. These operators are MGM Resorts, Las Vegas Sands, Wynn Resorts. Of these three casinos, MGM Resorts appears to be the only one that shows interest into pursuing its project.

There are four locations that are in a shortlist of approval for integrated resorts. These are Osaka, Wakayama, Yokohama, and Osaka.

The uncertainty remains as the Japanese legislative body has yet to announce or confirm the official release date of the new IR Basic Policy.