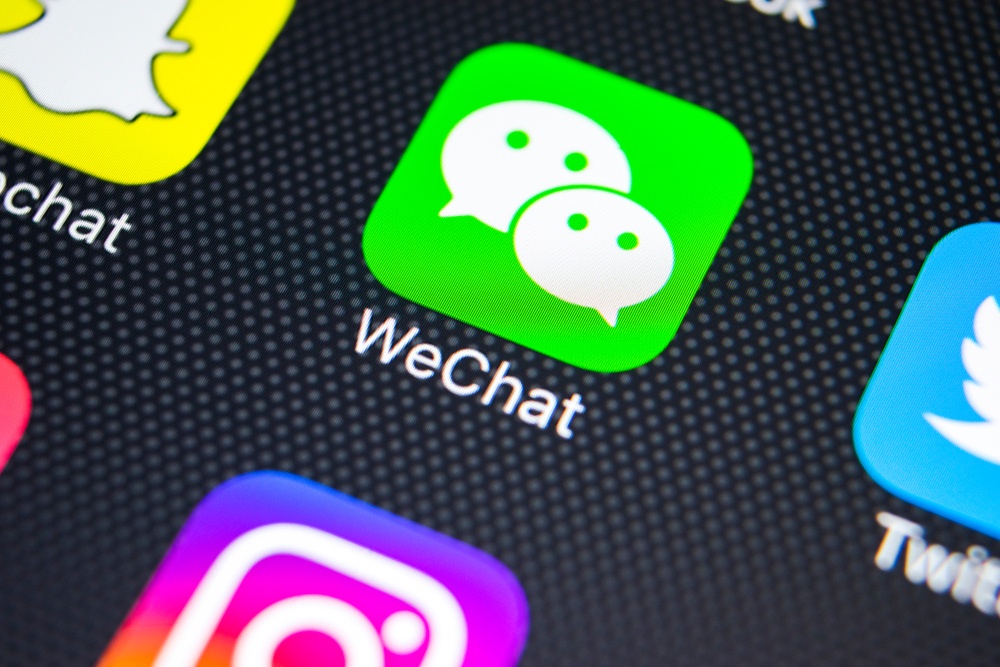 Reading Time: 3 Min
Image: Shutterstock
Considering the current political climate between the United States and China, it comes as no surprise why the former wants WeChat banned.

The U.S. President accuses these apps of deliberately spying on its users and working directly with the Chinese government. While the ban may have been purely political in purpose, some market analysts have noted that they will have severe ramifications in how American businesses deal with their consumers in Asia.

WeChat is probably the most popular social media app in China. In fact, the app encompasses almost all aspect of the social media environment. People even use it to pay for bills, and send or receive money from other people.

The executive order signed by President Trump makes it illegal for any U.S. citizen or company to use the services of WeChat. The order will officially take effect after 45 days from the date it was signed.

Many casino operators in the special administrative district of Macau reacted negatively to the executive order. Macau is one of the biggest gambling and entertainment hub in the region, and it is also home to several American-owned casinos and resorts.

It is important to note that close to 95% of tourists that come to Macau are from mainland China. A staggering majority of these tourists use WeChat in almost all aspect of their online and daily transactions. With American companies complete banned from using the app, they are essentially cutting off ties from one of their biggest customer bases.

There are three major American casinos in Macau. These are MGM Resorts International, Wynn Resorts, and Las Vegas Sands. All three casinos operate in the region through majority-owned subsidiaries.

“This problem applies across the board to any US company in China: how can their local Chinese teams communicate with their bosses without WeChat?”

Alienating their customer base

The ban will eventually cause Chinese tourists to refrain from entering American casinos due to inefficiency. WeChat provides an all-encompassing and efficient platform for Chinese consumers to use. Now that the app is completely banned for American citizens and company to use, Chinese consumers will be left with no option but to disregard these brands.

The political tension between China and United States are reaching a tipping point and has now crept on various business sectors. It is important to note that American casinos in Macau operate through a special concession granted by the region, which is expected to expire by 2022.

If the two superpowers are unable to resolve their conflict by that that time, the three American casinos in Macau will probably not get a renewal of this concession.

Despite efforts of the U.S. government to undermine China, it appears that the Asian superpower has the upper-hand, at least in the current casino situation in Macau.